Google tried several times to gain a foothold in the living room in the early days of Android. Remember the Nexus Q? And what about the Google TV debacle? Google didn't have a real hit until it simplified its approach and launched the Chromecast. That happened four years ago today on July 24, 2013. This continues to be one of Google's best media products.

Even though the device only supported a few services at launch, it was ridiculously easy to use and had a ton of potential. Google eventually opened the Chromecast up to developers, and the results have been amazing. The low price and strong developer support quickly made the Chromecast the easiest way to get content from your phone to the TV. 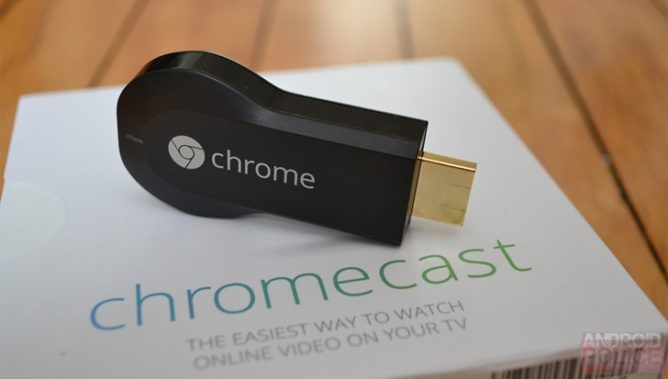 Google has launched several more products in the Chromecast family like Chromecast Ultra and Chromecast Audio. There are also a myriad of Cast-enabled devices from other manufacturers like speakers and smart TVs. The regular second-gen Chromecast is still available today for $35, the same price the original launched at four years ago.

The Chromecast was a great idea, but it hasn't stopped Google from trying more ambitious things with media. Android TV is a thing, and it's not a bad thing. Although, I think the Chromecast is plenty powerful for most people.