Since its inception, Android has featured little Easter eggs in its settings based on whatever dessert name was in that version. For instance, Android 4.2 and 4.3 Jellybean's Easter egg involved a ton of jellybeans scattered on your screen that you could move around. For Android O's fourth developer preview, the jokesters at Google threw in a little octopus that floats around your screen. 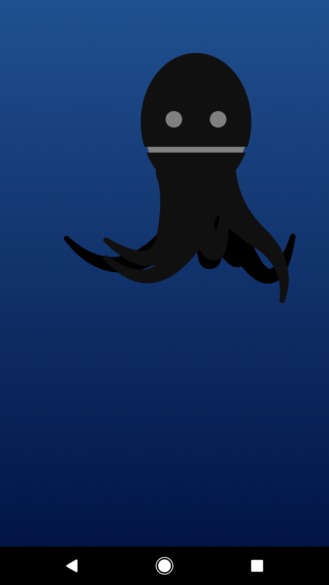 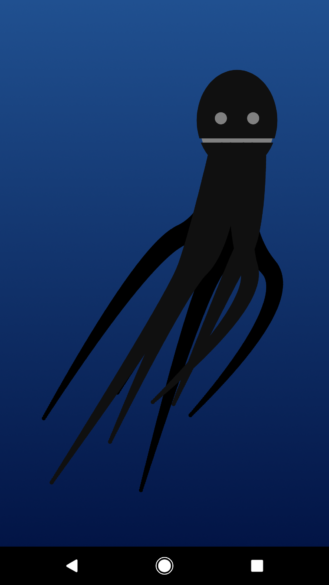 If you might recall, in Android O DP1-DP3, the Easter egg involved a big orange "O." After tapping on the O for a few times and holding, you'd get a little cat emoji. From there, you'd be able to go to your quick settings and activate the Neko Cat game, in which you can feed and collect cats. But now, doing the same thing reveals an octopus (which hopefully doesn't relate to O's final name).

We first heard about this in a leak earlier in July, but it's finally here. The octopus features an egg-shaped head (get it, because it's an Easter egg?) with two white circles for eyes. Octopuses also have eight legs, which correlates with Android 8.0. This guy floats around near the top of your screen if you don't touch him, but you can drag his head all around if you really want him to move. Aside from that, it's nowhere near as interactive as the Neko game.

By the way, you can still play the Neko game, as long as you'd turned it on in a previous developer preview. Otherwise, you'll just have to deal with this wide-eyed octopus floating around in the infinite abyss of your screen.

JRummy Apps, maker of various root tools, has been purchased by Maple Media