For four years now, Samsung has released an "Active" variant of its flagship Galaxy S devices, starting with the Galaxy S4 Active. They've all carried the same basic formula, adding a durable body, MIL-STD certification, and a larger battery to the phones they've been based on. Now, pictures and some details of the Galaxy S8 Active have leaked online, revealing that the phone doesn't stray too far from the family tree.

Our leakster is apparently a friend of a Samsung employee in San Francisco who had access to this prototype. He originally uploaded a video, but took it down at the advice of other redditors just in case the device had any identification marks on it. He also deleted his reddit thread. That's a bummer, but we've still got some pics. 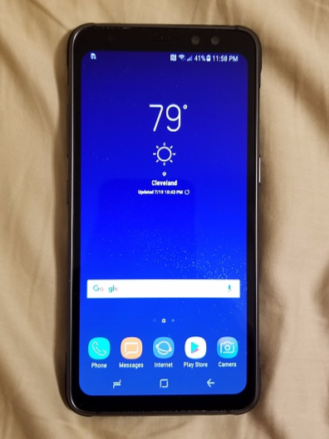 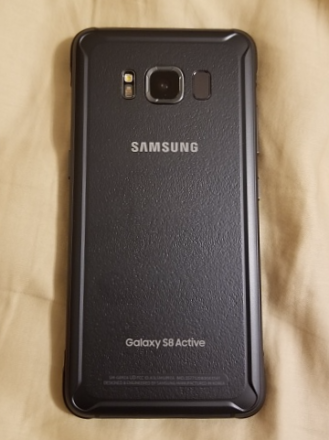 This AT&T Galaxy S8 Active carries the model number SM-G892A. The screen is reportedly about the same size as the standard S8's 5.8-inch unit, but it's not curved, likely for durability reasons. In the past, all Active devices have ditched the physical home key and capacitive keys for rugged physical keys, but the on-screen keys are still present here. The body is mostly polycarbonate, but the sides are metal, and it's apparently 1.5x as thick as the normal S8. The battery weighs in at 4000mAh; for comparison, that's 1000mAh more than the S8's, 500mAh more than the S8+'s, and exactly the same as the S7 active's. 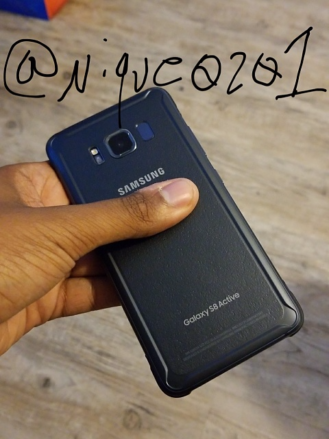 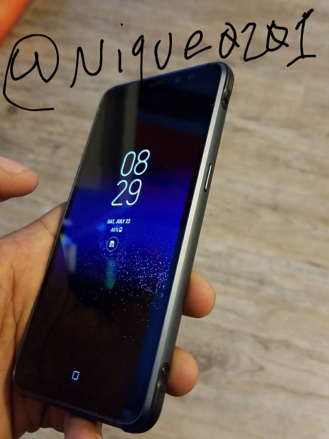 Interestingly, the trademark reprogrammable Active Key has been ditched for the Bixby button, and it isn't remappable. Bixby voice reportedly isn't working, but that can be chalked up to the fact that this is a prototype. The aging Android 7.0 Nougat is on board, which is somewhat disappointing, but hey, this is Samsung. There's reportedly no underwater camera mode as there was on previous Active devices. 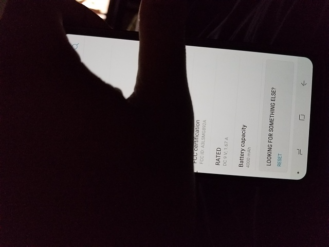 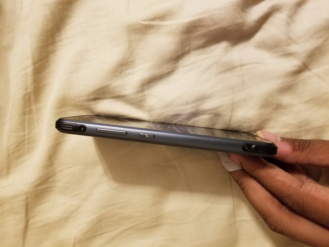 Aside from the battery and the display, other specifications should remain the same. That means that we'll likely see a Snapdragon 835, 4GB of RAM, 64GB of storage with microSD expansion, a 12MP main camera, and an 8MP front-facing camera. We also know for sure that Qi wireless charging is present, thanks to some documentation by the Wireless Power Consortium.

I'd like to take this moment to point out Samsung's indecisiveness about its branding. For the Galaxy S4 and S5, the "Active" moniker was capitalized. For the Galaxy S6 and S7, it became an all-lowercase "active." But now, we're back to "Galaxy S8 Active." Make up your mind, Samsung.

The video has been reuploaded onto YouTube. Thanks, TechDroid.

Weekend poll: Do you have a Google Home?