Google's been all over the place with its server-side rollouts in the Google app lately. Some people are seeing two tabs, some are seeing three, and some four. It's totally bizarre, but that's Google for you. Following the announcement of the upcoming, more personalized Google Feed several days ago, we're now seeing it materialize, and the home button that was in Google's screenshots is starting to pop up on some devices.

The whole situation is a bit complicated, but we'll attempt to break it down. First of all, if you have tabs, the Feed button is transitioning into a home button. The change is only in appearance, as the button still just brings you back to your Feed. This home button can be seen in Google's announcement GIFs, so it looks like that's here to stay. However, it's worth mentioning that if you have a Pixel or any device that has Google Now/Feed built into the launcher, you won't see those tabs. I can see the tabs on my S8+, but not my Pixel.

There's also a home button that's appearing on the top right of the Google app's search results. We first saw a Feed button there a few days ago in a tipster's screenshots, but it's now transitioning into a Home button. Google seems to be ditching that Feed button altogether - perhaps the home button is just easier to understand? 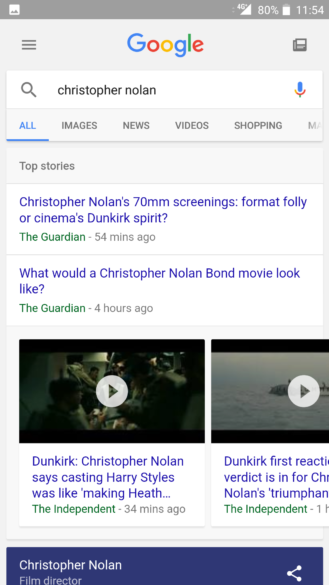 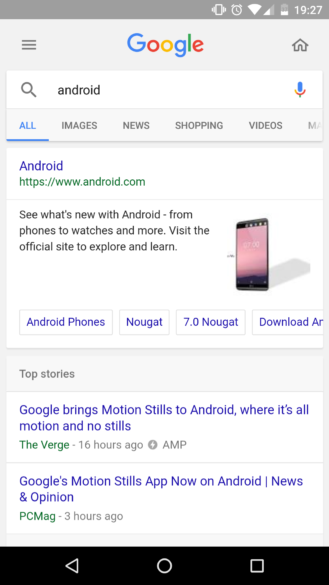 Those two buttons were both first seen in Google's GIFs, but the presence of one (or both) home buttons doesn't necessarily mean that you have everything from the new Feed just yet. Similarly, the "Follow" button when you search for things like TV shows, movies, celebrities, etc. doesn't indicate that either, even if it is a part of the Feed. Clicking it will ensure that you get cards about that topic whenever there's new news about it. For instance, if you "follow" Stranger Things, you'll get updated about things like what people are saying about the show, what events have transpired - basically, whatever can pass as news. 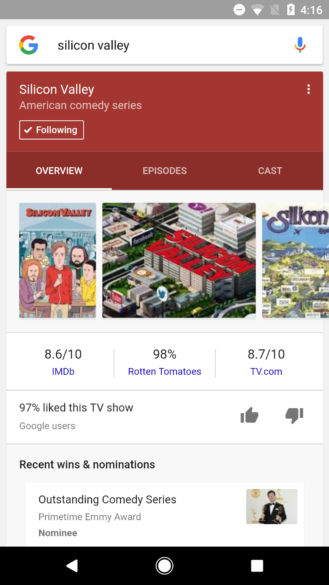 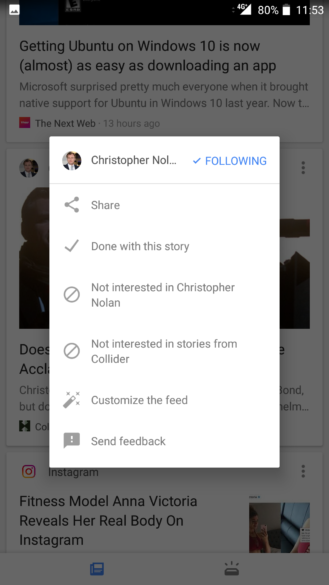 You can truly tell if you have the new Feed by examining the cards that show up in there. If your cards have the topics up top and the source at the bottom, then you've got it. If not, you still have the old version. Additionally, check your Google app settings for screens that are focused on feed customization. These specifically relate to topics such as cooking, weather, and sports. 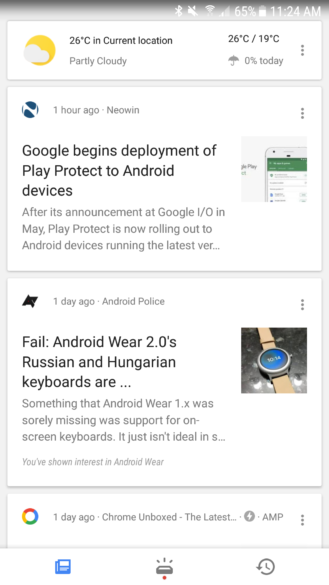 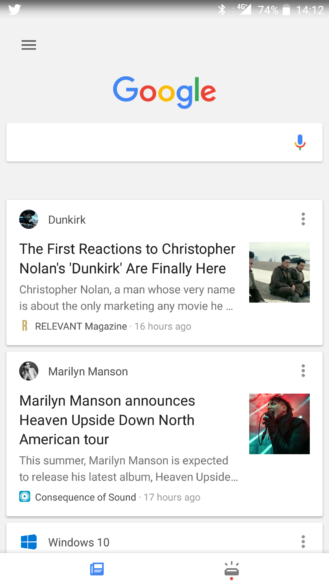 So, in summary, home buttons are rolling out in both tabs and on the search pages, as are the "Follow" buttons. These are aspects of the new Feed, but don't necessarily mean that you have the full Feed. For that, you'll need to check if you have the updated card design, as well as feed customization settings. 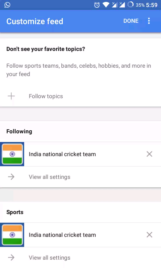 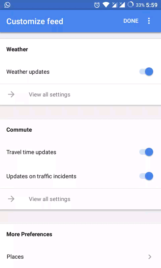 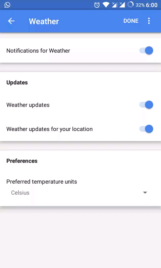 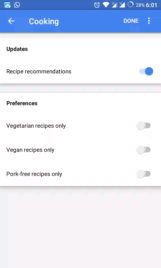 Hopefully, you didn't get too confused during all that. And if you did, blame Google for releasing so many server-side tests.