It's pretty common for manufacturers to upload system applications to the Play Store, so they can be updated outside of Android updates. Samsung has done this several times recently, such as with its Device Maintenance tool and Secure Folder app. Now HTC has uploaded its custom SMS client, aptly named 'HTC Messages,' to the Play Store. 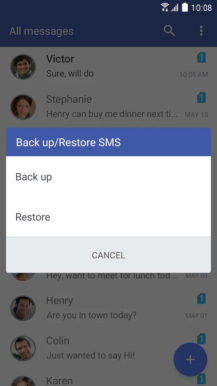 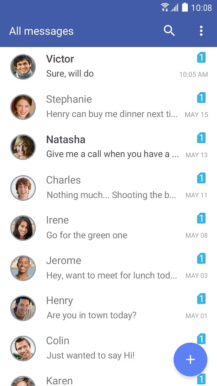 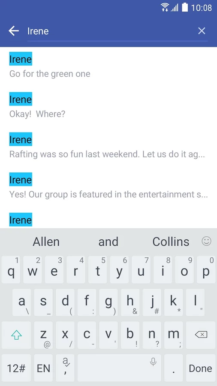 There doesn't appear to be any major changes in the version uploaded to the Play Store, but the listing could indicate HTC will update the app more frequently in the future. As is usually the case for OEM-uploaded apps, these only work on select phones from HTC. You can grab it from the Play Store below. 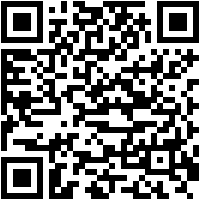