Today the well-known developer Francisco Franco has released a new app: Gratus. It's a bit hard to describe, but it's meant to provide you with appreciation and motivation when you might be feeling a bit down. The name itself means "grateful" in Latin, and it's an apt summary of the intended effect. Think of it as a repository for all the things you enjoy.

The app is quite particular with what it does, but it does it well. At its most basic, it's a list that you populate of all the things you enjoy. With a single tap in the app, you are taken to a composition screen to enter things you appreciate into your list. From there you can tag the things you are grateful for into categories, provide detailed text, and attach images. So if you have a great evening out with your friends, or a killer midnight froyo as you wander downtown, you can snap a quick picture to keep the memory with you. That way if you're feeling a bit down later, you'll be able to remember.

If you're the sort of person who might suffer from depression, or if you just sometimes forget what it is that motivates you, this is a bit more convenient and takes less space than keeping a diary or a list. It does have a specific audience, though, so I don't think that Gratus will have a universal appeal. That isn't to say that other people wouldn't be able to enjoy it in practice, I know I did. I just don't think they would think to use it, which is a shame. 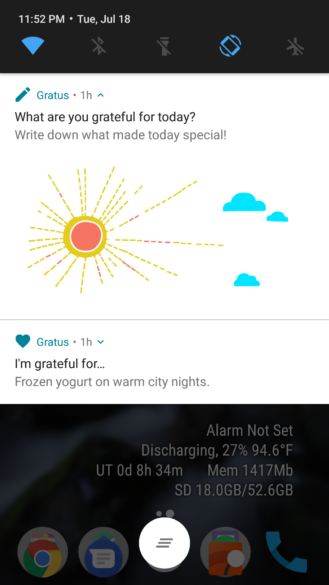 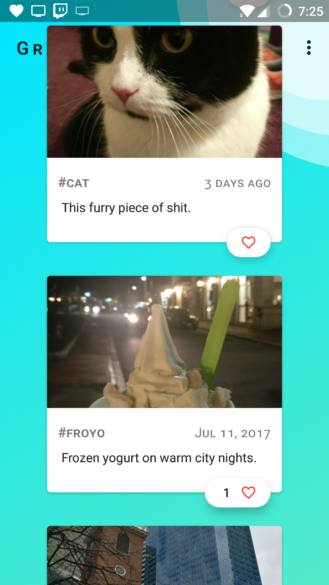 I've never been the sort of person to consider using something like this, but I had it installed for the last few weeks, and actually enjoyed it. Populating the list with new items regularly required some thought on my part, and made me reassess some things I may not have otherwise considered, renewing an appreciation for everything I had taken for granted. So, while the immediate appeal might just be for those with depression, I think anyone that is interested in appreciating the details of their life more can enjoy it. Things don't have to be bad for you to appreciate what is good.

The app is free, but there is a single IAP (2,49€) for additional features. None of the basic functionality is locked behind a paywall, but there are some extra conveniences like ongoing notifications which are periodically cycled, daily reminders, extra security via a code or fingerprint to access the app, and a configurable widget. 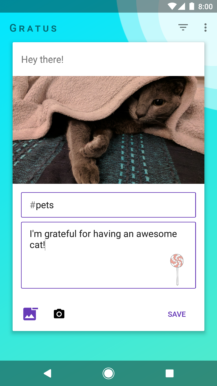 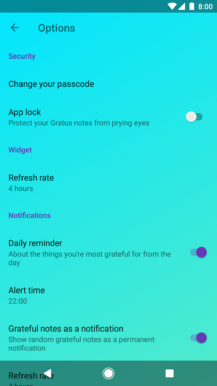 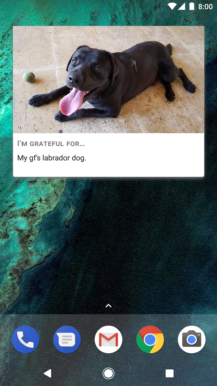 Francisco Franco already has some new features lined up for a coming update, too, and more translations will soon be available. The app is simple to use and understand — it is made by Francisco Franco, after all — with great design and fun uses of color throughout. While it might not be for everybody, in my experience it's a good way to make you consider, or reconsider, exactly what you have going for you. And for some, that extra bit of motivation and reflection can make a big difference. 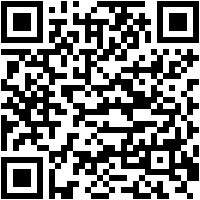 Here are 25 temporarily free and 25 on-sale apps, plus the first App of the Week