The Galaxy S8 and S8 Plus launched with three color options in the US, but now Samsung is adding a new one to the mix. The Coral Blue Galaxy S8 is launching on July 21st, but you won't be able to get it everywhere. This phone will be sold by Samsung and Best Buy only.

The Coral Blue Galaxy S8 is a very pretty muted blue color. We saw this same tone last year on the Note 7, and then later as a re-released Galaxy S7 Edge. The front panel of the Coral Blue GS8 will remain black, and the gold accents from last year's Coral Blue phones won't be used here. So, it's just the rear part of the phone that's different. 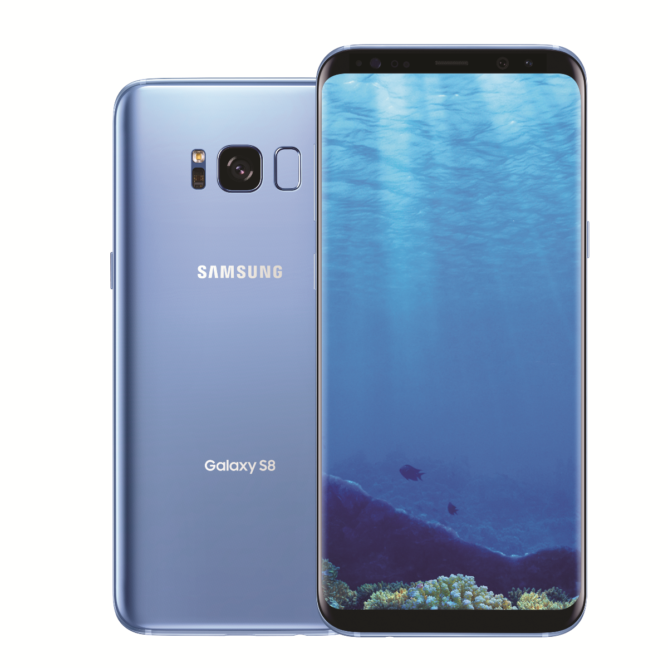 This phone will be available at Best Buy for AT&T, Verizon, and Sprint. The unlocked version will be sold there as well. Samsung itself will sell the unlocked Coral Blue phone. The GS8 is also available in Midnight Black, Arctic Silver, and Orchid Gray. Those you can get anywhere.

Sandbox MMORPG Albion Online has officially landed on Android, but you have to pay to play

Here are 25 temporarily free and 25 on-sale apps, plus the first App of the Week