Motorola may not be as quick as it used to be with device updates, but it's still one of the best around, particularly given many OEMs have probably stopped caring about Nougat as we get close to the release of Android O. The sleeker Moto Z will be receiving build number NPL26.118-20, while the more robust Moto Z Play will be getting NPN26.118-22 (for those who want to know). If you don't believe me, take a look at these: 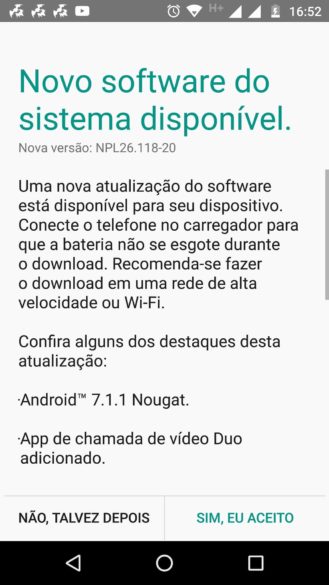 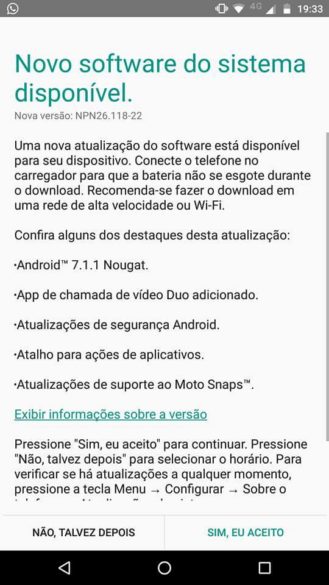 My Portuguese isn't up to much, but I think it roughly translates as "Here, have this lovely OS update." The bump up to 7.1.1 brings with it the usual bug fixes, performance enhancements, and security patches, as well as new features such as app shortcuts. You can check to see if the update's available in your settings, but if not you'll just have to sit tight and wait it out. It'll be a staged rollout that may take a few days. Enjoy it when it does get to you.

Slacker Radio for Android has added a sleep timer, 4 years in the making [APK Download]