Adobe Lightroom is getting an update today that apparently includes a completely redesigned interface. The company says it's now fully native to Android, but don't expect it to look considerably different. It does most of the same things, but it's a bit smoother and faster while doing them.

Here's the changelog for Lightroom v3.0. 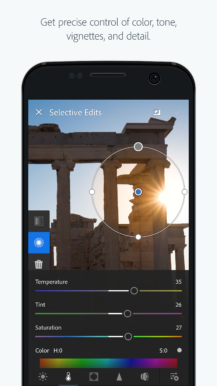 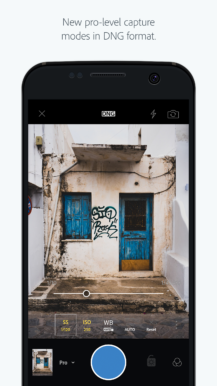 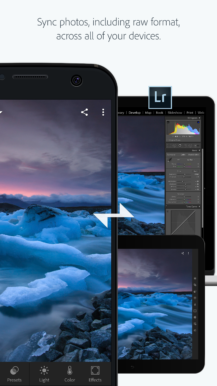 More of the controls and buttons in Lightroom 3.0 are labeled rather than relying on icons only. There are more animations and smooth transitions as well. The app's interface might be completely rebuilt, but it's still recognizable as Lightroom. That weird wheel interface for adjusting photos appears to be gone as well. Here are a few screens from the old version to compare. 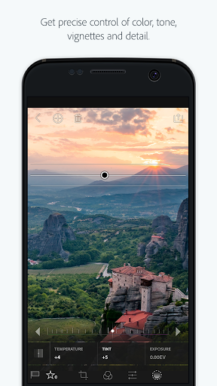 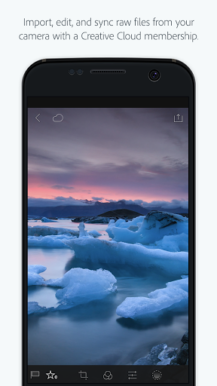 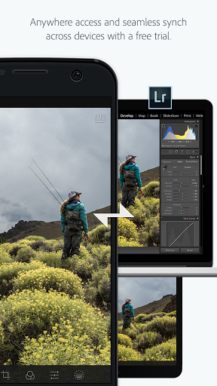 The old interface is subtly different.

You can use Lightroom for free, but a few features require logging in with a Creative Cloud account. That also lets you sync edited photos between devices.