Meizu, a large Chinese electronics manufacturer, has announced the date for the launch event for the upcoming Pro 7 phone — July 26 is the day that we'll see if the rumors surrounding the upcoming phone(s) are true. From the looks of the image above, sent to us courtesy of Meizu, some might indeed be valid.

OnLeaks and Compareraja collaborated on the leaked renders that appeared a little while back. What we saw there were two phones that looked very much like last year's Pro 6 Plus from the front; it's on the back where things took a radical turn. Those renders showed not only a dual-camera setup (not surprising), but also a secondary 2" e-ink display. Supposedly, it can replicate the entirety of the main screen and feature some color. From the image provided to us, it looks like it can also be a simple HUD for time, notifications, etc. 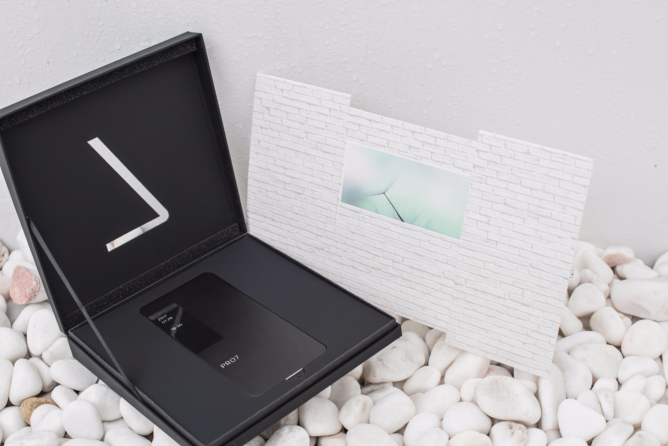 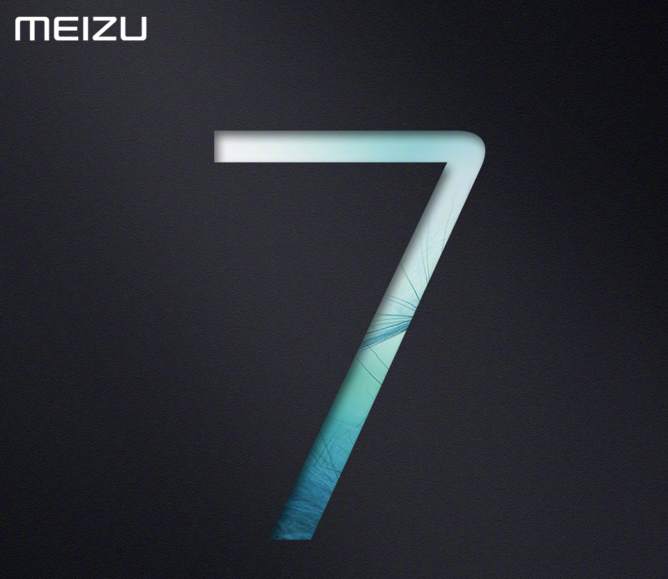 The biggest bummer about all of this is that Compareraja says that both phones will ship with Flyme OS 6 on top of Android 6.0 Marshmallow. While Flyme 6 improved a lot on its predecessor, the Android version could be a major deal-breaker, if true, upon release. That would be BLU-level stupidity. And let's not forget the other shady business.