Google is preparing to kill the blob emoji in Android O, which will feature more conventional emoji faces. I just want to go on record saying I love the Android blob emoji, or blobmoji if you will. As if this injustice was not enough, Google is using World Emoji Day to talk about the death of the blobmoji. It's giving us some stickers to make up for it, but you have to use Allo to send them.

So, Google has a blog post up with some animated blobmoji. Google tries to make it like a fond farewell, but they don't have to go away, Google. You're doing this to the blobs—you're killing them. As a reminder, this is what the new emoji will look like. 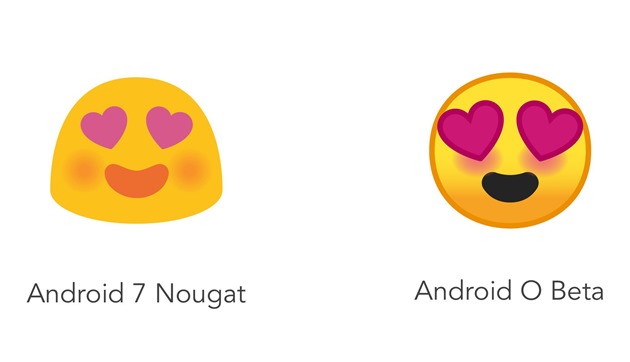 As part of this send-off for the blobmoji, Google has created a sticker pack of the blobs. The only problem; the stickers are in Allo. You know Allo... it's that messaging app none of your friends use. 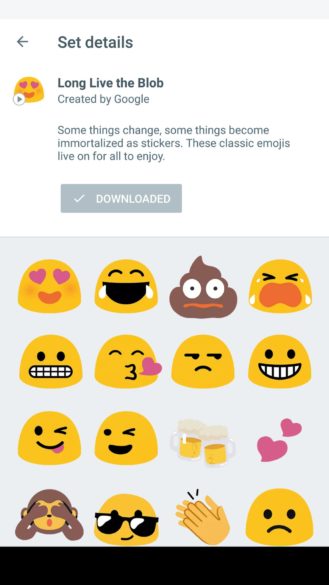 I guess it's nice that Google is trying to do something, though. Some kind soul at Google must love the blobmoji as much as we do. Now they just have to make Allo a popular messaging platform.

Toolbox for Google Play Store, our browser extension, is now available for Firefox