It has been about five months since Android Wear 2.0 was released, but a few major watches still don't have the update. The ZenWatch 2 and 3 are two wearables that have waited months for it, and while ZW2 owners will have to keep waiting, it has finally arrived for the ZenWatch 3.

To recap, ASUS initially said that the update would come to both watches in "early Q2," but the second quarter of 2017 ended June 30. The ASUS USA Twitter account later said "We believe [Android Wear for the ZW3] will be released in the coming weeks if everything goes smoothly," but that tweet has since been deleted. ASUS announced yesterday that AW2.0 was rolling out, and it has started to show up for owners over the past few hours. 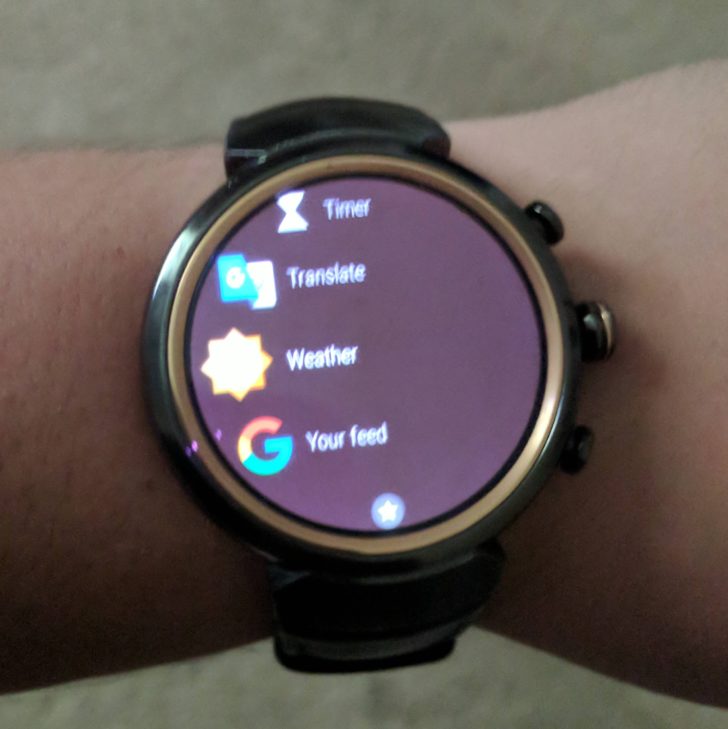 If you have a ZenWatch 3 and you're too impatient to wait for the rollout, Reddit user /u/k3vink3vin captured the OTA zip, which you can sideload to your watch using ADB. Let us know in the comments below if Android Wear 2.0 has showed up on your ZW3.