Google keeps adding features to the Home. While the smart speaker is still lacking in certain abilities, it's definitely cool to see new ones getting lumped in... even if they are as trivial as this one. You can now tell your Home to turn on voice dubbing and to change the language to one of your choice. Yippee. 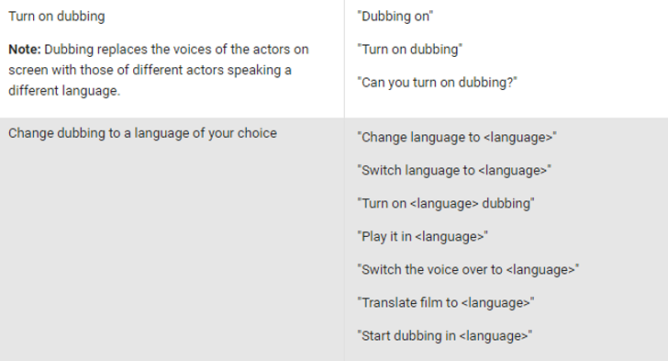 In all seriousness, this isn't that bad. It's kind of cool, actually. For those of you who don't know, dubbing means that the voices of the actors on screen are replaced with those who are speaking in another language. You see this most often in international films that have been translated from English.