The latest beta for Sony's Music app just added support for Android Auto. Now you can control playback and view album art from the app while in Android Auto, as you can with other apps like Spotify or Google Play Music. Unfortunately, the beta requires being part of a closed community. But, fortunately, we have an APK, if you are interested in trying it out.

There are a few caveats to the beta. It appears that it is only compatible with Sony devices, so if you are using anything else you are out of luck. And, it seems like it might actually be somewhat difficult to join the beta group on Google+. Currently, you have to apply to enter the community, and requests aren't being frequently approved. 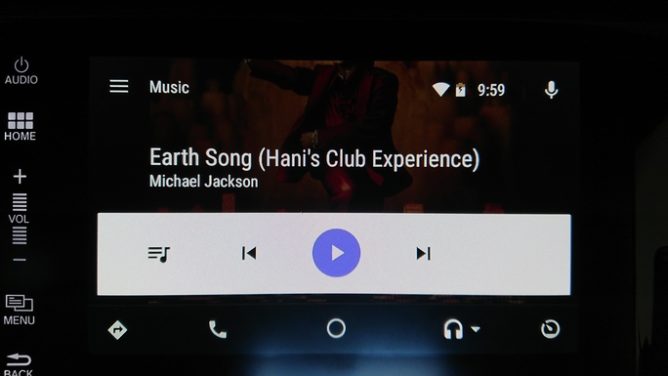 Sony Music (above) compared to Spotify (below) 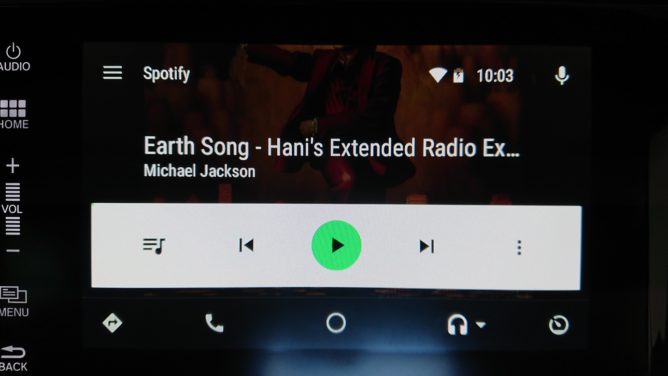 We have a few screenshots from a Google+ post in the beta group (that non-members can't see) which show what Sony's Music app looks like on Android Auto compared to Spotify. The only real difference appears to be the color of the play button and the lack of a menu on the right, which contains options like shuffle and repeat. The full changelog is below:

** Please note that the beta application is not fully translated. **

If you are excited to try things out and you aren't a part of the beta, we've got your back. You can download the latest version of the app over at APK Mirror. Or, if you'd rather, you can download the current stable version and wait for the feature to hit in a future update over at Google Play.

[Update: And it's gone] OnePlus Launcher is now on the Play Store in a (currently full) limited beta