Boring car drives can be made more interesting by having something like music or a podcast playing in the background. However, they can also get more dangerous if you take your eyes off the road to fiddle with the screen. For that reason, Spotify is internally testing a new driving mode that aims to make listening to music on the go a little safer. 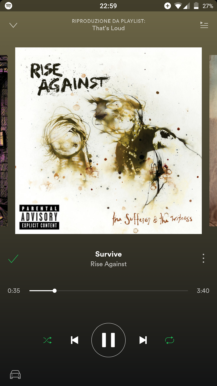 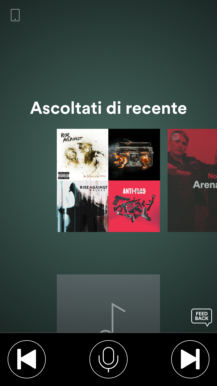 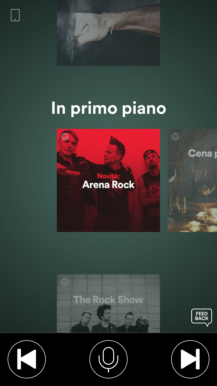 The mode can be launched via a little car icon on the bottom left of the normal Spotify song UI. The first time you click it, it'll play a little intro showing all of the new features, but we unfortunately don't have any screenshots of that. After you enter, you'll get three huge buttons on the bottom: one to go forward, one to go back, and one for voice recognition. Scrolling vertically will go through tabs like Recents and Featured, and scrolling horizontally will switch playlists/albums.

Another major part of this mode is a voice that dictates song and playlist names, presumably so that you don't need to read the titles and keep your eyes on the road. However, from the feedback on the reddit post, the few people that have this aren't taking too kindly to it. 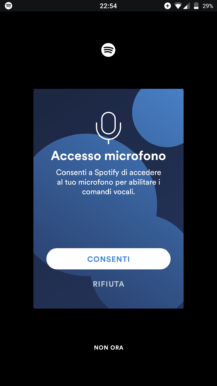 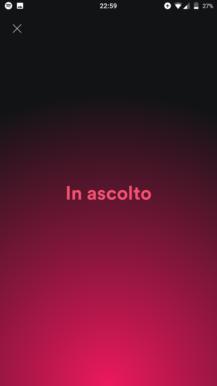 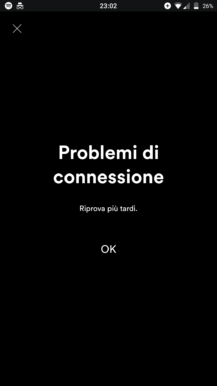 Unfortunately, the voice recognition isn't working at the moment - probably because regular users aren't supposed to be seeing this UI at all. In fact, hitting the little feedback speech bubble that you'll see in the hero image will bring up a Google Form that asks you to list your email, with "only the name before the '@spotify.com.'" The feature somehow made its way to regular users, despite only being intended for Spotify employees.

This showed up in Spotify version 8.4.7.1108 for the poster, but I'm running the same version and don't have it. Let us know in the comments if this has popped up for you.

RED (yes, that RED) announces a $1200 smartphone, unclear if battery is included in price