It's been a difficult year for LeEco, and it looks as though things may be about to go from bad to worse. The Chinese tech firm had ambitious plans to break into the US market, particularly with its LeMobile phones, but mounting debt and poor sales leave it in a perilous position. Just last month we learned that Jia Yueting was voluntarily leaving his position as CEO at the same time as around 70% of the organization's US workforce was let go. The LeEco founder, who remained as chairman of the company's private smartphone branch, has now had $182 million worth of personal assets frozen after a missed loan repayment.

In order to fund its US expansion, LeEco raised more than $6 billion since the start of 2016. The gamble doesn't appear to have paid off, however, and the heavy borrowing has taken its toll. This latest blow was dealt by the Shanghai High People’s Court last week, which ruled to freeze the assets of Jia, his wife, and 3 further LeEco affiliates. A LeEco spokesman confirmed the news and the vice president for finance, Nie Chengzhi, said he was hopeful of working with China Merchants Bank on a repayment plan. This comes after repeated attempts to recover interest failed, and it's understood the bank has already taken legal action. 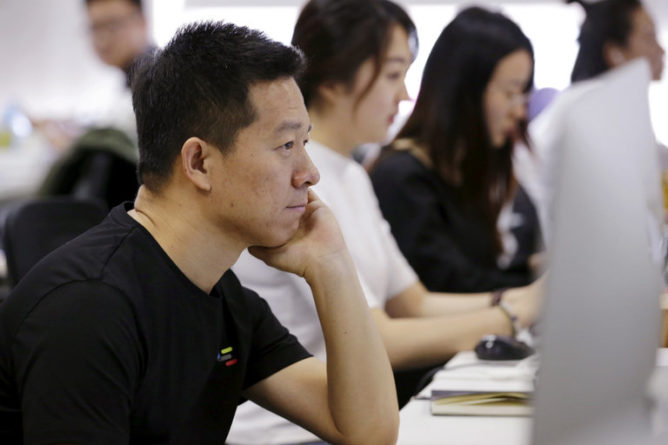 It's a sad state of affairs for both Jia and LeEco. The company started out as a video streaming service similar to Netflix in China but was propelled to bigger and better thanks to Jia's hardware vision and his ambition to emulate other multi-discipline tech giants. It can be dangerous to grow too fast, though, and Jia himself recently admitted that a number of mistakes had been made. When loan repayments begin to affect operations it can lead to a vicious circle that's nigh impossible to escape from. The firm is having trouble securing further borrowing and so the next step will be to shed assets. That slippery slope could signal the beginning of the end, and there seems to be little reason for optimism at present. For the sake of all involved at LeEco, let's hope something can be done.

Moto E4 review: For the price, it's hard to argue