The largest downside to this device is the phone compatibility - only a handful of recent Samsung (and iOS) devices officially work with it. If you're still interested, you can grab it from the source link below. 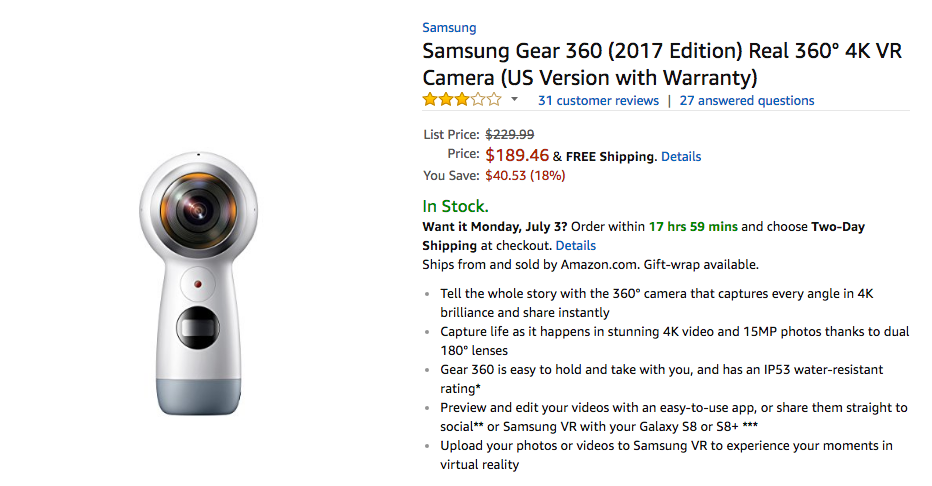