Data caps are lame, but that's the reality in most parts of the world. People in some regions have to make do with meager amounts of data on prepaid plans, so Google is looking to make it easier to get by with Triangle. It's a new app, currently being tested in the Philippines, that can block apps from using your mobile data and let you earn bonus data.

Some of the features in Triangle are only available to Globe and Smart prepaid users, but the basic features work. Here's what Google says it can do.

Triangle shows you which apps have been using your data, and lets you block them from using any more (it uses a VPN). This is already possible on many phones by digging around in your data usage settings, but Triangle makes it easier to do. In addition, you can let apps use data for a set length of time (10 or 30 minutes) before going back to zero usage. 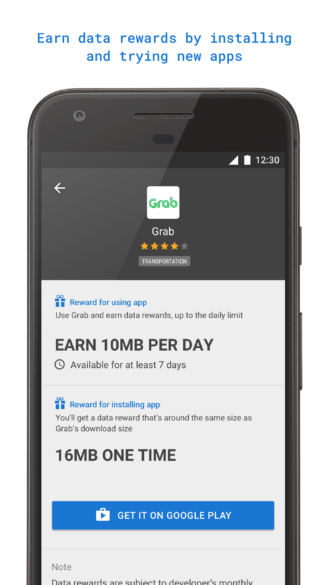 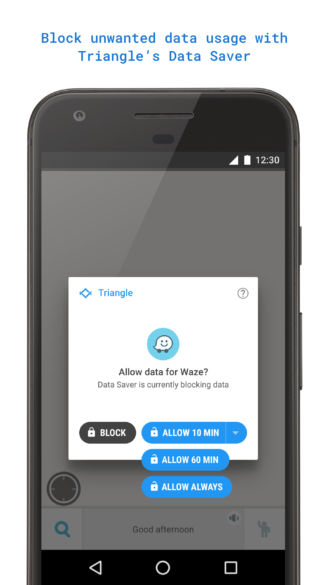 And then we have the data rewards, which are currently limited to Globe and Smart prepaid customers. Triangle will grant you some extra data for using and installing certain apps. It doesn't seem like a lot of data—the screenshots show 10 or 15MB per action. Still, if you're scraping by on a few hundred megabytes per month, this could be useful.

While Triangle is currently only available in the Philippines, I would not be surprised to see Google expand Triangle to much of the developing world. You can grab the app on APK Mirror—a surprising number of features seem to work outside the Philippines.

[Deal Alert] Amazon has pre-Prime Day deals on Kindle Unlimited (up to 40% off) and Music ...