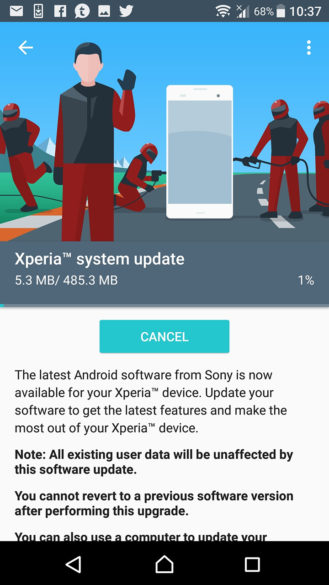 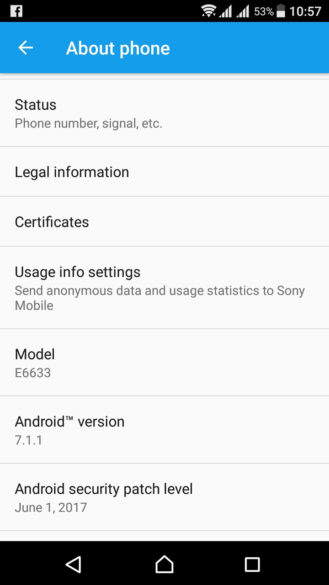 If you don't see the update notification yet on your device, you can check manually for it and remember to be patient. These things usually roll out in batches, which is a good thing because it avoids major bugs like what happened last time with audio performance on Android 7.0 from affecting everyone. Hopefully, this one goes smoothly.

Google Street View goes round and round, reaches 1 billion installs on the Play Store