If you're not familiar with Android Things OS, it's a lightweight version of Android designed to run on Internet of Things (IoT) devices. The first Developer Preview was released last year, and there have been a few updates since then. Now Google has released the first preview of Android Things Console, which makes managing a fleet of Android Things devices significantly easier.

Things Console allows you to perform a variety of tasks, from creating a custom factory image to sideloading developer-created APKs. You can update each of your devices straight from the console, and if something goes wrong, they will simply revert to the previous version so you can try again. In fact, only devices registered through the console will receive future software updates, such as the upcoming Developer Preview 5. 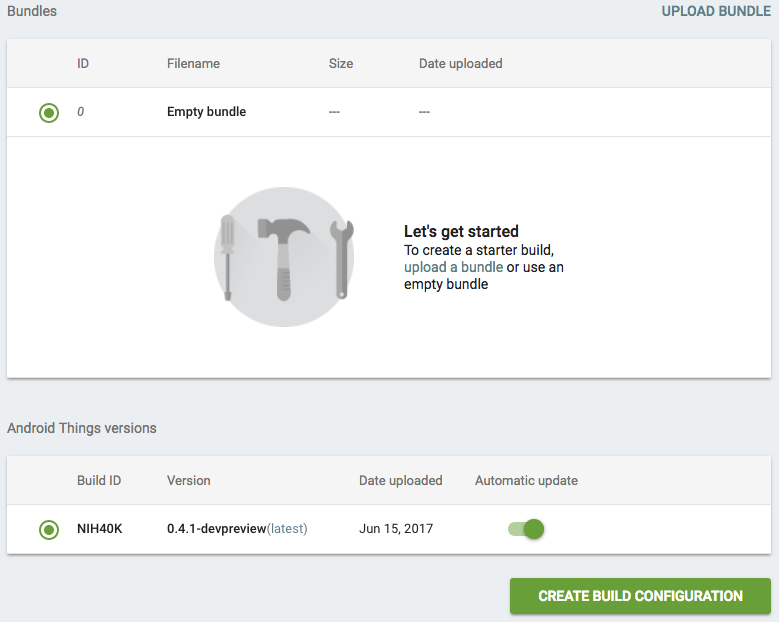 Google encourages developers to provide feedback on the Things Console by filing bug reports and feature requests. You can find more information at the source link below.