The Asus ZenFone 3 Zoom came out a few months back, packing a giant battery and dual camera array. However, it was also equipped with Android 6.0.1, which is unacceptable as we get on toward the middle of 2017. I guess Asus got the memo, and it's now rolling Android 7.1.1 out to the ZenFone 3 Zoom. Not only does it bring the usual Nougat goodies, this update addresses some of the problems with ZenUI.

The Asus forums have a (very) abbreviated changelog, but we've got a better one.

The update to 7.1.1 means you get features like improved doze mode, split-screen apps, and customizable quick settings. Asus cleaned up the quick settings a lot from a UI perspective as well. The colors are more consistent and your top icons will be shown above the notifications (this was previously not configurable by the user). 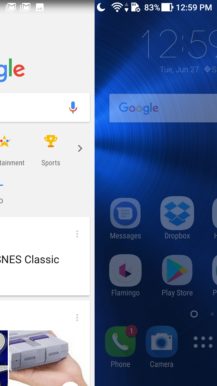 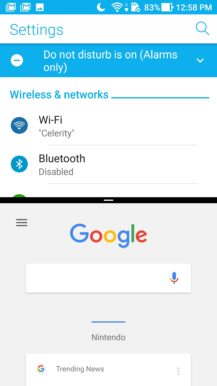 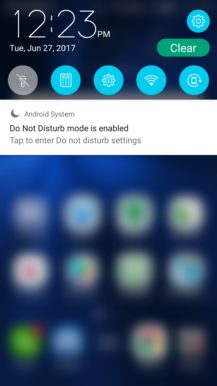 The home screen now has the option to include the Google Feed, just like the Pixel Launcher and a few others. You don't have to install anything for this, just select the Google option in home screen scrolling preferences. The phone also asks you about this during setup. This update also clears all the third-party apps out of the ROM, and gets rid of Asus' notification nags for features like mobile manager.

The update is about 1.1GB and should be available immediately. Just check your system settings to download.