Google never paid much attention to Google Wallet, but the change over to Android Pay came with some new marketing muscle. It's been almost a year since Android Pay landed in Australia, and now Google is rolling out a huge promotion to get more Aussies using it. The program starts today and runs through the end of 2017, but it's only open to new Android Pay users.

The terms are a little convoluted, so you should read through the terms yourself if you want all the details. The gist is that you must be setting up Android Pay for the first time, or you must have set up a card previously but never used it. When you set up a new card in Australia or use your existing card for the first time, you will kick off a 30-day promo. Each transaction (up to 10 per day) gives you a virtual envelope, which could award you up to $500 in gift cards when opened. The total value of the prizes is $1,641,750. 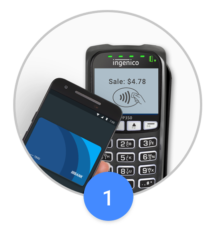 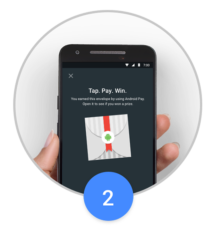 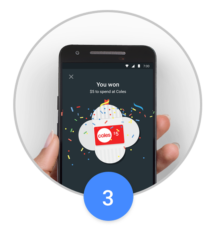 The gift cards come from various retailers including Coles Supermarkets, Original Boost Juice, Myer, Rebel, and various cinemas. You have to open your envelopes by the end of the 30-day promo period, but you can start your promo any time between now and November 22nd (only one per person). The promo ends on December 21st, or whenever all prizes are claimed. You probably don't want to wait too long.