Home security company Ring has had great success with its range of video doorbells and security cameras. The self-styled "most popular video doorbell in the world" was Ring's first product all the way back in 2014 and it quickly gained a foothold in the market. The company has since updated it with the more powerful Video Doorbell Pro, which increased the quality to 1080p but required a pre-existing hardwired bell setup. Ring is now ready to refresh the original product and has announced the Video Doorbell 2.

Just as with the first generation entry level model, this doorbell doesn't need hardwiring and comes equipped with a rechargeable battery pack that easily slots out for fast charging without moving the device. The new device's resolution is the same high definition as on the pro model, at 1080p, and it also includes the same adjustable motion sensors, which allow you to define the motion zones yourself. The other features are much the same as the original, including night vision, 160-degree field of view, and two-way audio. 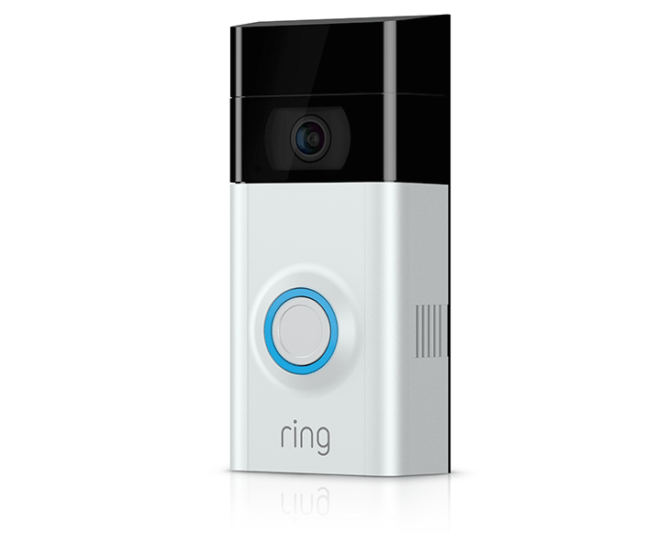 The Video Doorbell 2 is priced at $199.99, positioning it between Ring's current prices for the first gen ($159) and Pro model ($239). At other retailers, the original doorbell is still selling for $199.99, so it would be a no-brainer to get the latest version at that price. You can pick up the new one from all the usual suspects straight away, including Best Buy and Home Depot.

Here's a thing: now you can tap to hear selected text on Android via TalkBack