HTC's latest flagship, the U11, isn't really a bad phone. It has some issues, notably light bleed on the display and no headphone jack, but it's a much better phone than the U Ultra. If you've been wanting to buy one, HTC is about to start selling a new 'Solar Red' color, plus the company is discounting several other phones and accessories.

The new Solar Red color supposedly shifts between orange and red depending on how light strikes it. It has the same reflective 'Liquid Glass' surface as the other U11 models, so it's probably just as slippery. Still, it does look very cool. Customers can begin pre-ordering the Solar Red U11 at midnight tonight (Eastern Time) from HTC's website. 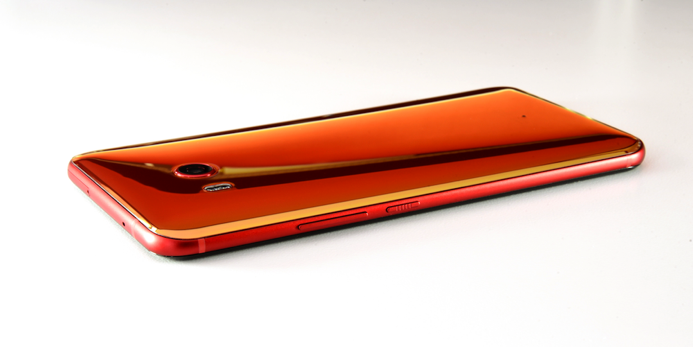 If you do plan on buying a phone from HTC's website, it's worth pointing out that the site no longer advertises Uh-Oh Protection, which was previously included with every phone purchase. It seems HTC has done away with it.

Niantic is adding Raid Battles, Gym Badges, and more to Pokémon GO, but it has to temporarily ...