Android O is on the horizon, but in the meantime, Samsung has continued to update its devices to Android 7.0 Nougat. Many of the company's phones and tablets have already received it, including some models of the Tab S2. Now, Android 7.0 has arrived on the AT&T Galaxy Tab S2.. 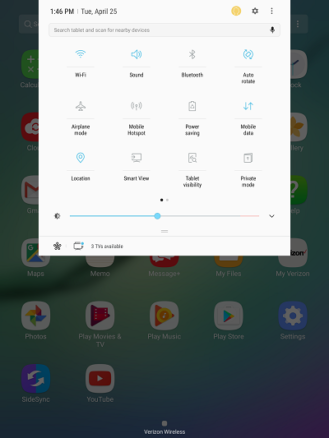 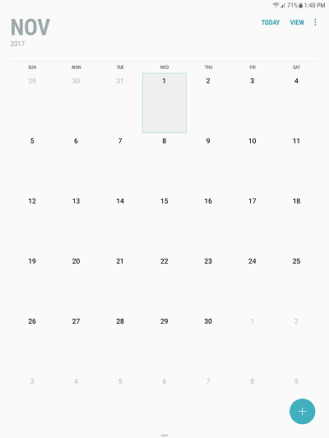 The T-Mobile model was the first to get Nougat, followed a few days later by the Verizon variant. The AT&T update clocks in at 1.1GB, and includes the May 1st security patch level. To get Nougat, you'll need to be on baseband version T817AUCU2BPI4 or T818AUCS1AQD1. If not, your Tab S2 will download that update first, then once that is done, you can download the Nougat update.