Sphero got itself recognized for making neat little toys that roll around. However, its next product doesn't move. It's an app-enabled Spider-Man toy with LCD eyes, speech recognition, and games in the companion app. We don't have all the details on this device yet, but retailer John Lewis accidentally pushed the product page live too soon, and Sphero published its app. That's good enough for a basic overview. From what I can tell, the new Sphero Spider-Man toy is essentially a statue with WiFi and an app. The eyes are LCD screens that animate Spidey's eye movements and you can talk to your little Spider-Man. To connects to the app to engage ins some sort of simulated missions to defeat the bad guys. Sphero says each decision you make in the app changes the story progression, but it's not clear how the physical Spider-Man toy helps you do that. 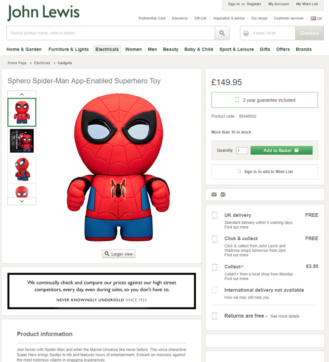 Sphero's product page is currently showing a placeholder, but the now-deleted John Lewis page listed a price of £149.95. It also showed as "in stock," so the announcement and release shouldn't be far off. It will no doubt be used to promote the upcoming Spider-Man film. I'm looking forward to see ho Sphero pitches a toy that doesn't roll. There's an unlisted video from Brookstone that offers a little demo. 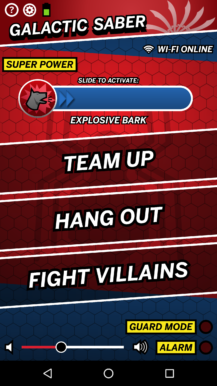 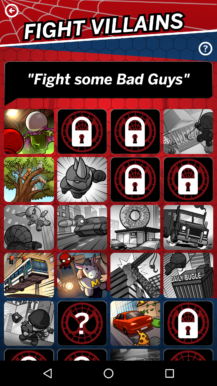 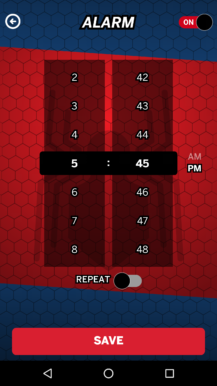 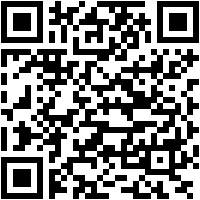 Google Voice notifications are broken for some, but Google is on the case