Google's hardware plans for the future are getting bigger. Variety is reporting that Google has hired Manu Gulati, a hardware architect, away from Apple. Gulati is reported as having previously played a significant role in the development of Apple's SoCs for the last eight years and was hired sometime in the last few weeks. His new title at Google is Lead SOC Architect, and he's expected to work on custom chipsets for future Pixel phones.

If Manu Gulati can apply the same black magic to Google's future products as he did on Apple's custom chips, things could be fantastic. Apple's "A" series chips are amazing pieces of hardware. Though Apple does license ARM's tech, unlike other manufacturers, they don't just toss the licensed reference designs on a wafer. Apple has bent over backward to optimize their silicon architecture for iOS, and the resulting performance on Apple devices definitely demonstrates that. Although some Android chipset vendors, such as Qualcomm, do make custom designs like the Kryo, for whatever reason Apple's custom hardware (combined with their software) has held an edge in performance for years. 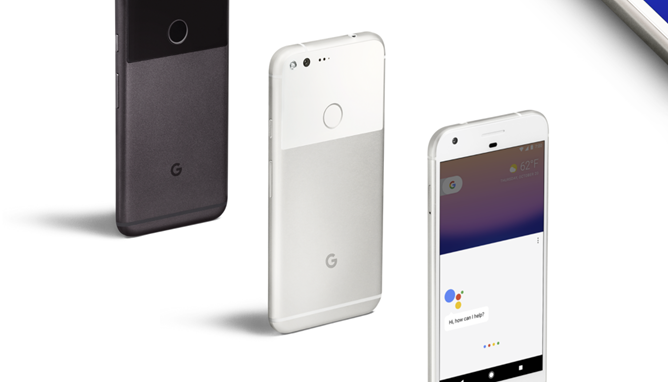 For most of us, any advantage the A series chips have doesn't make any difference without the Android operating system. But if Google is able to bring the same degree of performance enhancements and customization over into their future hardware, the future of Android SoC performance could be bright. After the dark and regressive ages of the Snapdragon 808/810 and Qualcomm's rushed 64bit development cycle, I would like nothing more than to see Google bring a first party chipset in a future Pixel device. And who knows, they might even sell it to other manufacturers, increasing competition in the currently stagnant mobile chipset space.

Gulati joining Google finally lends credence to the old stories of Google's interest in SoC designing. And it appears to be full steam ahead, as supplemental job postings for SoC design have appeared on Google Careers. Whether these efforts result in a new custom chipset by Google, or we just see some new specialized hardware for machine learning, either way, things should be interesting.