After the surprise early release of the 3rd Android O developer preview yesterday, everyone is busy searching for any subtle little changes here and there. The stock Android camera app was last updated back in February with new zoom and exposure controls. The new dev preview brings the camera up to version 4.4 and includes some minor UI tweaks.

The most noticeable difference is the addition of a camera/video toggle button. You can still swipe to move between the two functions as before, but for those who weren't aware of that behavior, or never used it, there's now a more obvious option.

Aside from the new switch, there's also a slight change to the size of the shutter button, with a thinner white ring around a bigger gray dot, and the button for toggling between the back and front sensors has lost its camera icon, replacing it with a little white circle. You can see a comparison between the two versions below. 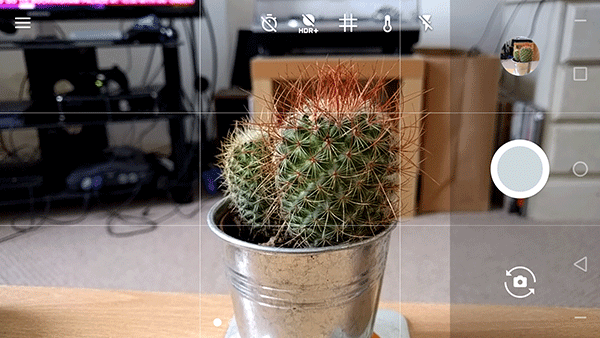 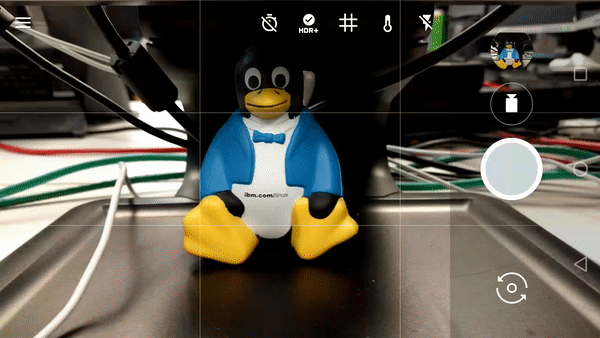 Anyone who's updated a compatible Nexus or Pixel device to the latest dev preview of Android O, which we now know will be Android 8.0, should see the new camera update. For anyone else, you can sideload it by picking it up from APKMirror.