We've all been debating about what the official name of Android O will be (it's going to be Oreo, guys, trust me), but there hasn't been much talk about the official version number. There were only ever two real options - 7.2 or 8.0. With the release of Android O's third developer preview, Google has revealed that it will be Android 8.0. 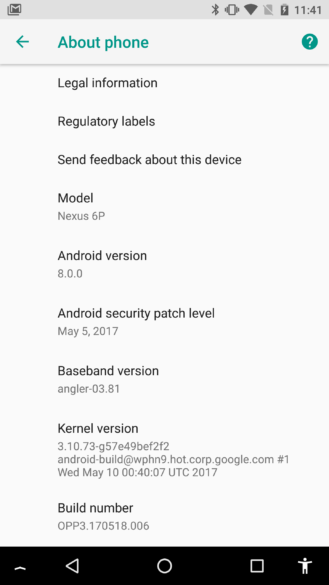 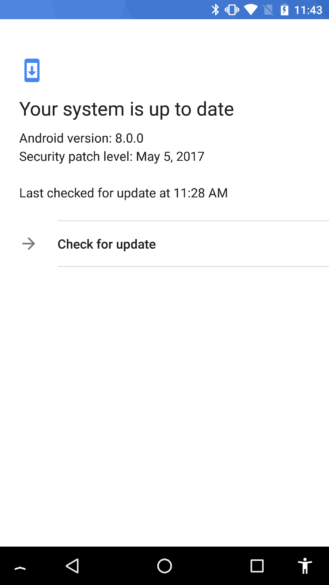 Looking at both the 'check update' and 'About phone' sections, the version number is now shown as 8.0.0. Given how many changes Android O has brought, this doesn't come as a huge surprise. You can see our Android O feature spotlights for all the changes we've spotted here.

So... yeah. It's Android 8.0. Now we just need to wait for that official Oreo name announcement - it's coming.