These figures were filed two days before Essential revealed its new products at the end of May, so investors weren't able to base their decision on the public's reaction to the announcements. None of the parties involved in the financing round were disclosed, and Essential declined to comment when Bloomberg reached out to them. Other known investors include Foxconn and Tencent Holdings, a Chinese investment group and the largest gaming company in the world. 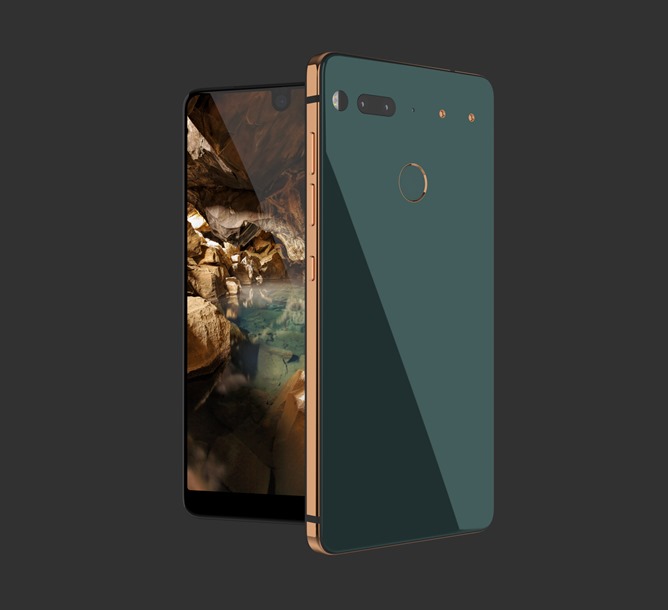 Although the precise details of the Series B financing aren't available, with a post-funding valuation set over $900 million Essential would have presumably given up less than 1/3 of the company's stock to raise the cash. The deal also resulted in a second class of shares with different voting rights, so ceding the stock may not have led to much change in voting power within the company. This is their 2nd round of funding, early last year they were able to pull together $30 Million.

Essential also reportedly tried to join SoftBank Group's $100 billion technology fund, but those plans were abandoned after Apple joined up. The conflict of having a competitor as an indirect backer to your company must have been too much for Essential, but thankfully other investors were able to fill the gap.

With the phone set to ship sometime in the next month, the cash raised will likely help with manufacturing the number of units Essential will need, and any possible marketing efforts the company might make. Here's hoping we see it soon.