Amazon announced the two new tablets for the popular Fire series last month, and as of today, they have started to ship. If you live in the US, UK, Germany, France, Italy, or Spain, and you happened to pick one of the new devices when they went on sale, it should be in your hands sometime soon. They might not be at the high-end, but the Fire tablets fill an affordable niche. 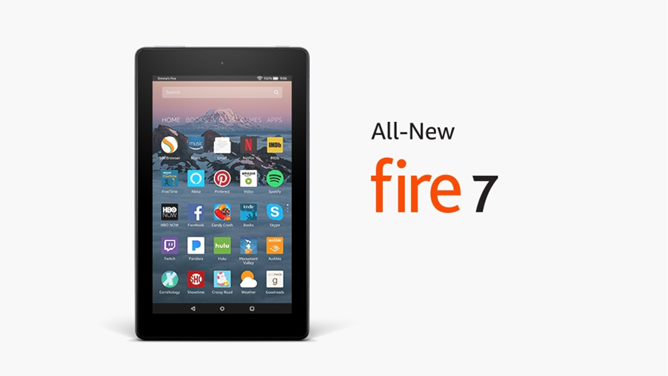 The new Fire 7 has a small number of improvements over the model it replaces. In addition to being thinner and lighter, it also has better battery life, an improved IPS screen with better contrast, dual-band Wi-Fi, and a number of new color combinations. Things are still based on Android Lollipop, and if you have invested into Amazon's Alexa ecosystem, you can expect to hear the familiar voice on these tablets as well. 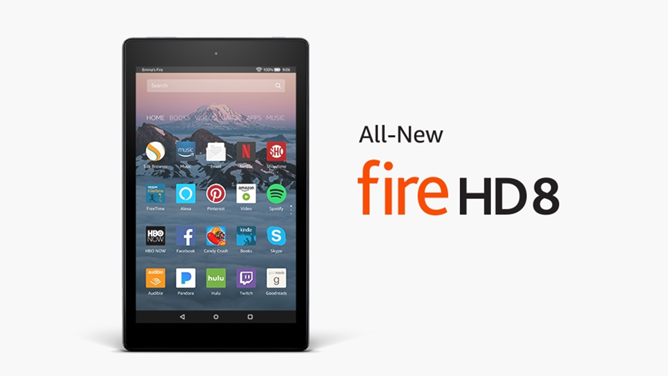 2017's Fire HD 8 is functionally identical to the model it replaces, with the same advertised specifications, battery life, and display. Much like the Fire 7, it is available in the new color combinations, which go by imaginative names like Punch Red, Marine Blue, and Canary Yellow.

If you are interested in either of the two new tablets and didn't pick one up back when they first went on sale, you can buy each of them over at Amazon now, and they should ship immediately. The Fire 7 can be picked up for $50 with 8GB of storage and Amazon's Special Offers advertisements, and the Fire HD 8 starts at $80 with the same Special Offers setup and 16GB of storage. If these are anything like the previous Fire tablets I wouldn't pick one up with the expectation of flashing a ROM, that ship mostly sailed with the HDX.