Ever wanted to hang out with friends and watch some silly YouTube videos without actually having to hang out with friends watching silly YouTube videos? Well, you're in luck, as Yahoo-owned Tumblr has just released Cabana for Android. First launched on iOS in April, the app allows you to video call your mates and watch the same videos together at the same time.

It's pretty simple as it is, although Tumblr says it has some ideas up its sleeve for future additions. Right now, you can connect with up to 5 friends at once. And you can search YouTube videos from within the app and share with the call your currently on. That's really all there is to it. It seems you need to have a Yahoo or Tumblr account to use the service, which might be a slight annoyance for some, but if you're interested in the concept that shouldn't dissuade you. 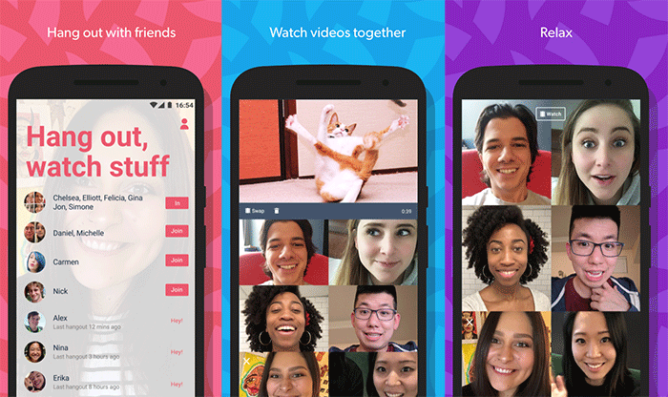 Yahoo's treatment of Tumblr since it acquired it in 2013 has been heavily criticized, and this might be too little, too late to stop the rot. But it's an interesting idea nonetheless.

You can download the app from the Play Store via the below, or manually from APKMirror.