Samsung's entry in the home automation, monitoring and security space is SmartThings. It consists of a connected hub (that you can pick up for around a $100 at present) and various additional sensors and accessories you can hook up to it, depending on your needs. It's all controlled by the SmartThings Mobile app, which has mostly mixed reviews on the Play Store but is now getting what appears to be a significant update.

Chief among the changes in version 2.4.0 is a brand new dashboard. Commendably, it seems Samsung consulted heavily with the user community to source ideas for improvements to the dashboard specifically, so this will hopefully have led to a much better experience. As well as the UI changes, we're also treated to tablet compatibility for the first time, handy for anyone who uses one about the house and doesn't want to keep getting their phone out to change the temperature, for example. 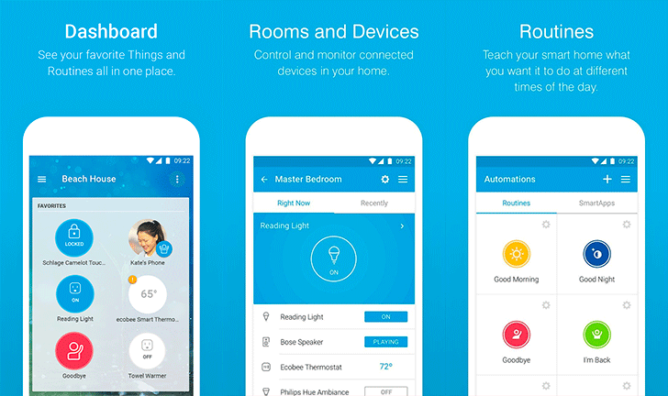 Favorite things and routines can also be added to your dashboard, which should make for fewer taps and faster navigation all round. You can see the full changelog provided by Samsung below:

We've been hard at work making the SmartThings app better for you. Here's what's new:

- Select your favorite Things and Routines and they'll appear on your dashboard.

- Support for Tablet is here!

- Many more bug fixes and improvements.

You can install the app from the Play Store using the link below, or pick it up manually from APKMirror. 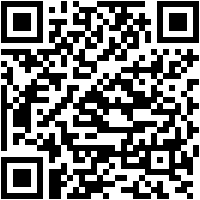 [Update: Winners, coupon for everyone else] Wireless audio giveaway: 10 readers will win ...