Most of Samsung's Android apps are only available on its own devices. However, when the company uploaded a Beta version of the browser to the Play Store, it was marked as compatible with Nexus/Pixel devices too. Now the non-beta Samsung Browser is getting the same treatment. 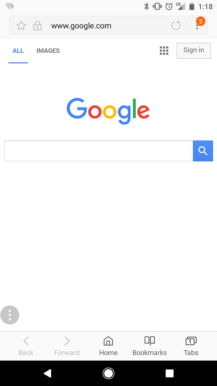 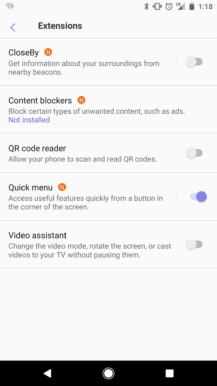 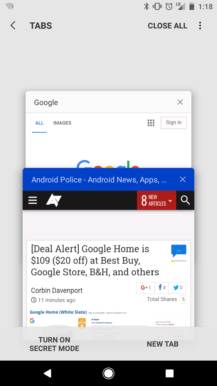 Samsung Internet Browser, as it is officially called, is one of the best browsers on the Play Store (at least in my opinion). Not only is it very fast, using the Chromium engine to render web pages, but it supports a limited set of extensions too.

Just like the beta version, the main browser is now officially compatible with Samsung and Nexus/Pixel devices running Android 5.0 Lollipop or higher. It also showed up as compatible with Artem's Huawei Ascend Mate 2, so maybe there are some exceptions. If you can't get it from the Play Store, you can download it from APKMirror as well. 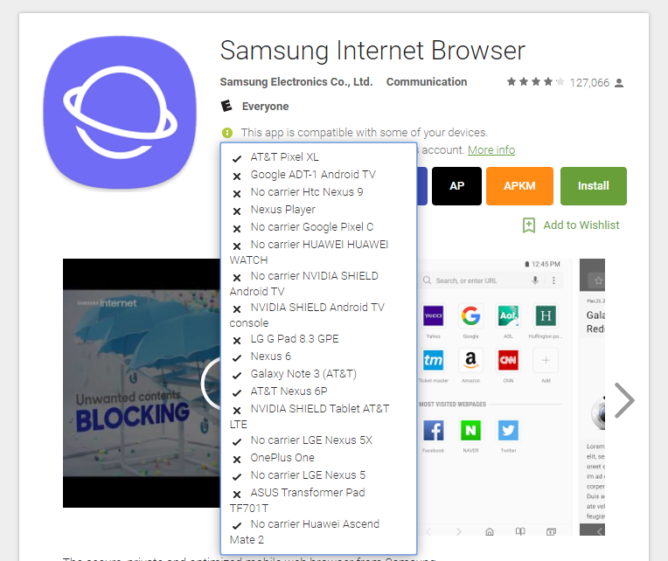