Tasker has been around for a long time. It's always been defined as an app that prioritizes function over form (which has often led to a fugly, but highly effective design) — oh, and there's the steep learning curve that often turns away the inexperienced. Tasker has been stuck in the Holo era well into the Material Design age, but the latest beta v5.0b1 brings a fresh new look.

Besides just the addition of Material Design, the new beta version contains a massive list of changes. Among the highlights are new theme choices, support for customizable Quick Settings and app shortcuts, and a video element for scenes. Due to the sheer size of the changelog, I am not going to post it here. Instead, if you're interested, it will be in the source links at the end of this post. 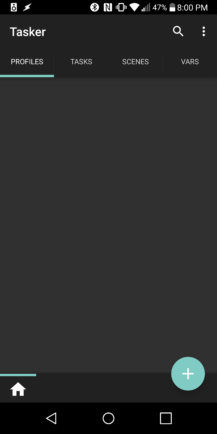 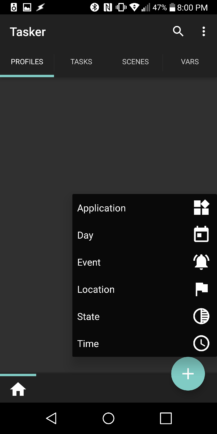 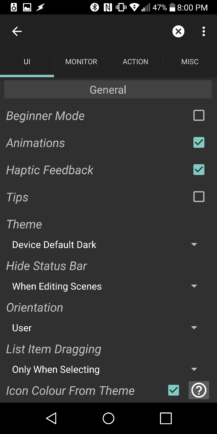 Tasker is the gateway to turning your phone into a powerhouse with automation, given that you're willing to put in the time to figure everything out. So far, I have not experienced any issues with this version and I love the Material Design implementation. Some in the community see this refresh as pointless, but I imagine that some of those also complained about the change to Holo all those years ago.

Installation of this beta does require a current, validated version of Tasker to already be installed on your device. The app does cost a few bucks, but I've always considered it worth it. And in case anyone is wondering why I have no profiles or tasks, I just haven't imported my backup data on this phone yet. 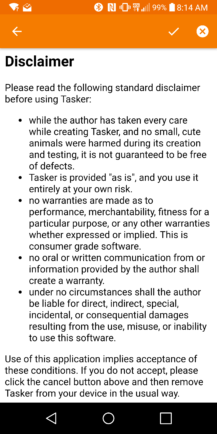 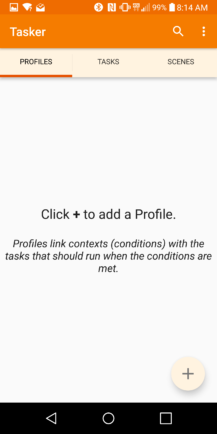 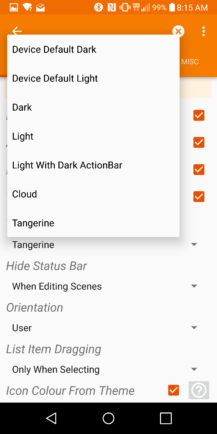 Not a fan of the Tangerine, personally

Admittedly, a lot of what I used Tasker for in the past few years has been implemented into Android itself, so I use the app less than I used to. Still, it's an exercise in fun (Cody would disagree). If you've got some Play credit sitting in your account from all of those Rewards surveys, then I suggest putting Tasker on your list of considerations.

Motorola rolling out Android 7.1.1 to the Moto Z Play