Spigen, Inc. successfully registered the trademark (Reg. No. 5014095) as early as August 2016. It's an International Class. 9 mark, the category which relates to computers and scientific devices, including smartphones and accessories. The trademark itself is incredibly broad, and Spigen seemingly only uses the designation for a range of battery packs and chargers, as well as some bluetooth headphones. Despite the vagueness, Essential's use of the name still presents potential confusion for consumers, which is exactly what Spigen is alleging.

Essential had its own registration for the "Essential" term refused on the basis of likely confusion with Spigen's trademark. Moreover, a second attempt at instead registering company title "Essential Products" was also denied on the same grounds. Despite this, Rubin and co went ahead and used the name anyway, potentially infringing Spigen's intellectual property in the process. The latest development, as explained to us by a Spigen representative, is that the case maker has sent a cease and desist letter to Essential and is awaiting a response. You can view the letter in full below:

It seems impossible that Essential wasn't aware of the conflicting trademark once its own was turned down, so its legal team must surely be expecting some action against them. It's also unlikely to simply give up the brand name it's spent so much money promoting, so we can perhaps expect a dramatic legal tussle unless a swift settlement is reached. Whether or not this will affect the launch of Essential's PH-1 device remains to be seen.

You can see other documents relating to the trademark below:

In the meantime, an Essential spokesperson responded to our inquiry with the following statement:

"Threat letters are commonplace in our sector. While it’s Spigen’s prerogative to make assertions, Essential believes they are without merit and will respond appropriately."

In other words, besides 🖕(ಠ_ಠ)🖕, Essential's response can be summarized as: 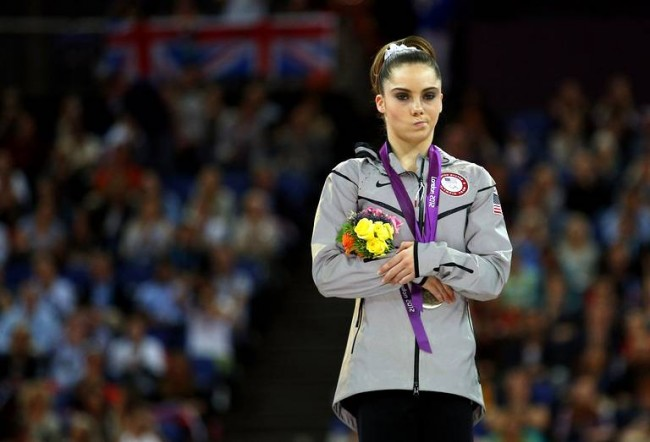 LG Pay launches in South Korea on the LG G6