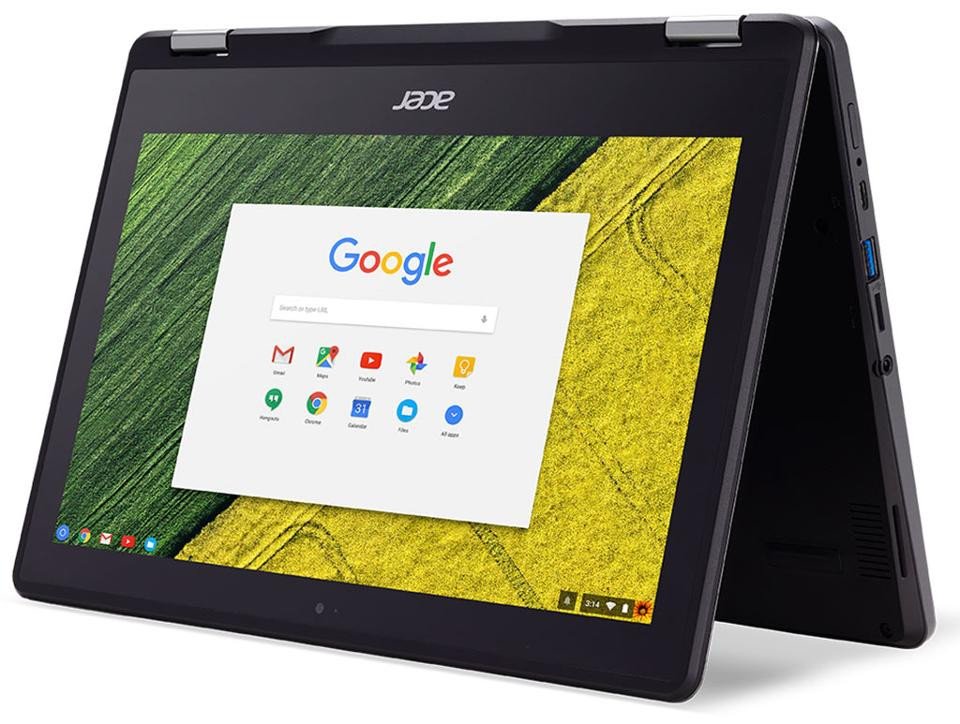 First up is the Acer Chromebook Spin 11 (R751T), pictured above, which was announced in January and doesn't actually seem to be out yet. It has an 11.6" touchscreen and features "military-grade durability" with stylus support. There are also two cameras, similar to the new Chromebook Flip for schools. One sits above the keyboard, which works as a back camera in tablet/tent mode, and the other is located above the screen. The Spin 11 will support Android apps out of the box. 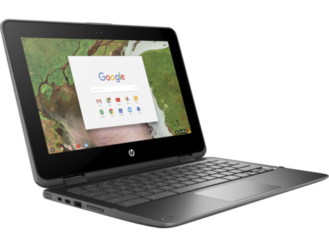 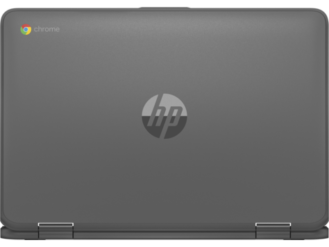 Next is the HP Chromebook x360 11 G1 EE - wow, that's a mouthful. There are actually four variations of this model for purchase, but they all have a Celeron N3350 CPU, a Gorilla Glass 3 screen, a co-molded industrial rubber design, and a spill-resistant keyboard. Android app support on the G1 EE is limited to the Chrome OS Beta channel for now, but it's very easy to switch between channels. 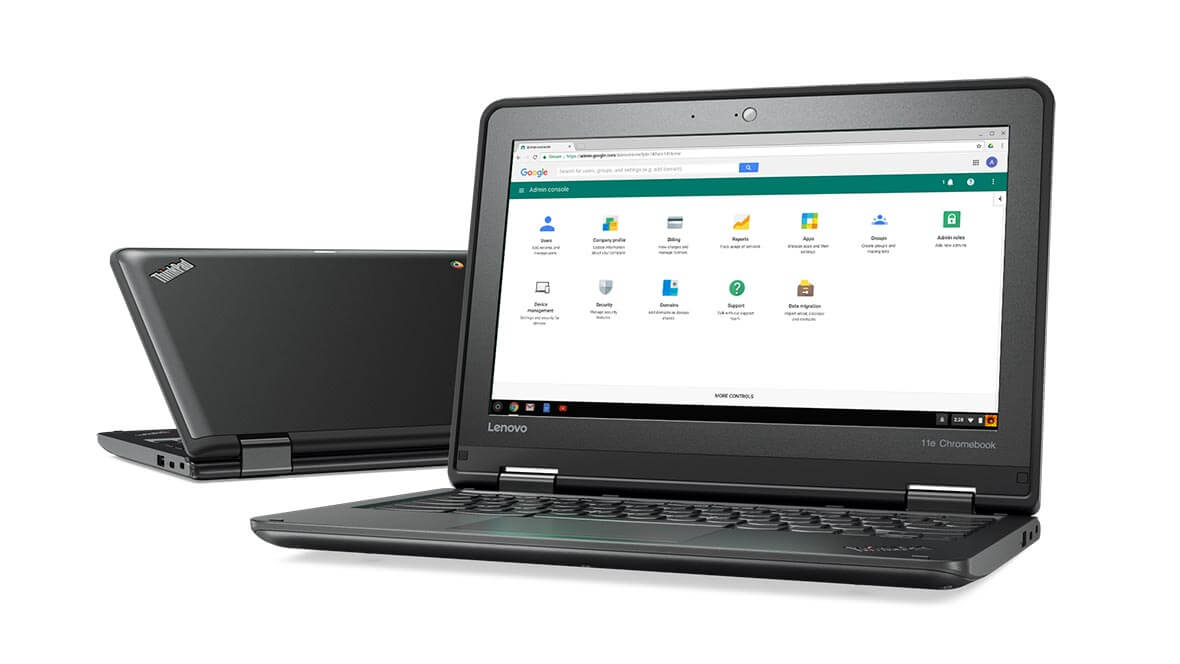 The last two devices are Lenovo's ThinkPad 11e and 11e Yoga Chromebooks. The former has a normal laptop form factor, the latter is a 2-in-1 like the others in this post. Both of them are designed for education with Celeron N3450 processors and 11.6" screens. Just like the HP Chromebook, Play Store access is limited to the Beta channel for now, but switching between channels isn't difficult.