After what was a pretty slow start, support for new regions by Android Pay is starting to gather pace. A couple of weeks ago, Google pointed to the next 5 countries on the list. After the recent launches in Canada and Russia, Taiwan has now reached the front of the checkout queue – Android Pay is available in the country from today.

At launch, the following banks and cards are compatible with Android Pay in Taiwan:

It seems some Taiwanese regulation is limiting support to credit cards for the time being, and it's unclear if that will change anytime soon. There are, at least, a good number of stores in Taiwan that will accept payments through Android Pay, such as PX Mart, Carrefour, Watsons, and more. As with everywhere else, most contactless terminals are already able to make use of the service without any additional configuration. A number of online stores in the country can also use the service. You can find out more here. 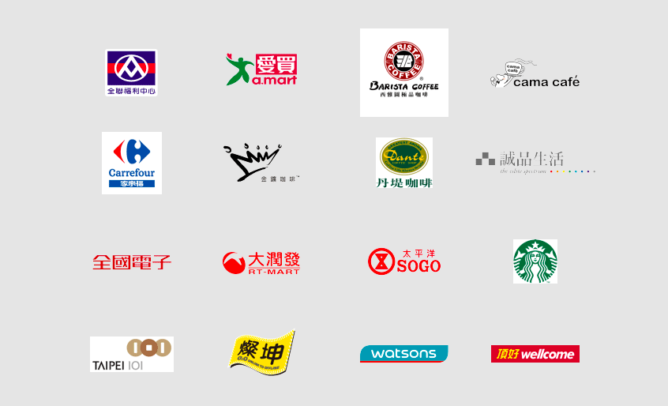 Google promises to announce partnerships with more Taiwanese banks soon, so keep an eye out for further coverage. It's now a race between Spain and Brazil to see who will be next to welcome Android Pay.