If you're dying for the next cool personalization feature from Allo, today is going to be a good day for you. Version 12 of Google's most talked about chat app is set to roll out today and it is upping the selfie game with a new feature called selfie clips. The name kinda says it all – they're basically short gifs of yourself. According to Amit Fulay of the Allo team, this version will also bring an updated design for the compose bar. And not to be left out, this release will bring selfie stickers to iOS, so your friends in the Apple camp won't feel so alone. There's also a teardown for this update with a few interesting bits, as well.

Allo v12 also includes new launcher shortcuts for recent conversations. It seems like you have to send a message in a conversation (or open one) after updating for them to appear. 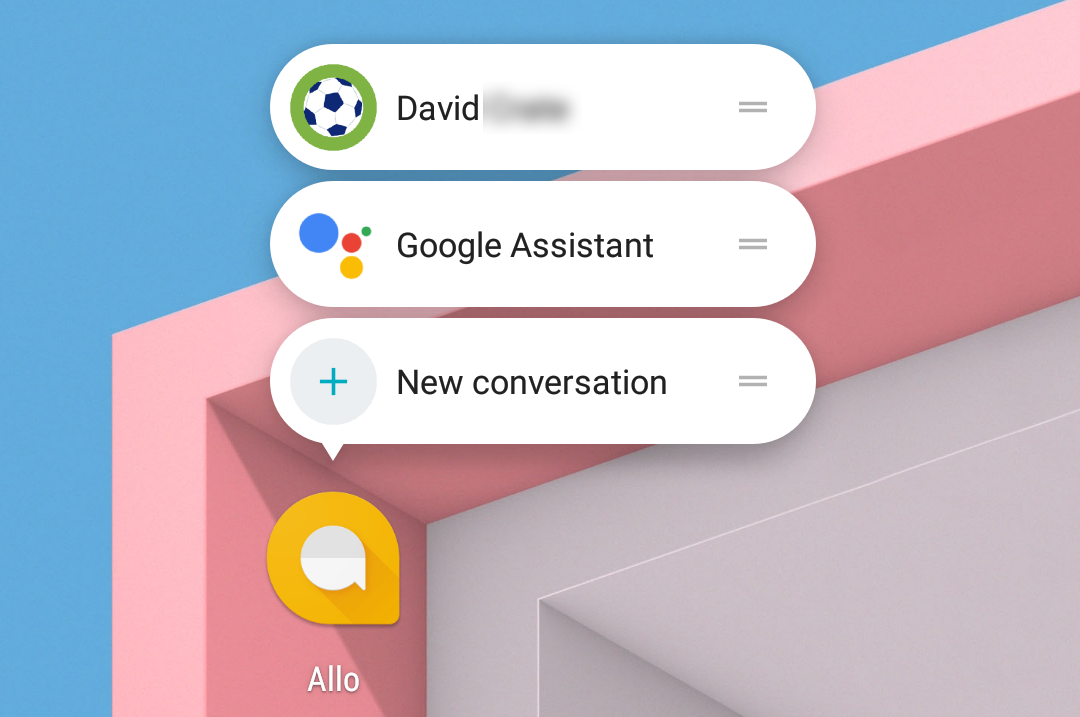 APK Download links and... Waiting for features to be activated

We finally received some apks suited for some of the more common phones. Unfortunately, the two headlining features weren't available to myself or any of the people I've asked. It seems that both the selfie clips and a redesigned compose bar are activated remotely.

However, the toggle to enable the enter key mentioned in the teardown below is live, and it's accompanied by a reorganized Settings screen with cleaner and easier to parse groupings. 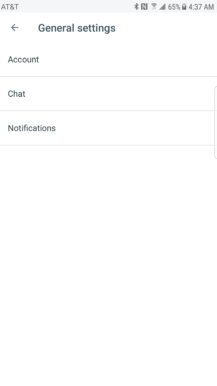 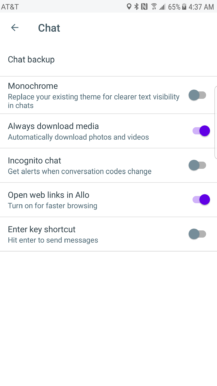 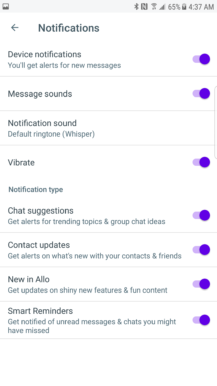 So, we might have to go a few more days without selfie clips, but I think we'll manage. If you're still eager to get the update and muck around with the enter key toggle, hit the download link at the bottom.

First it was selfie stickers, and now it's time for selfie clips. Allo wants to get users to turn the camera on themselves, and this is all about putting yourself right into the conversation, literally. The tweet below shows just what the developers had in mind. You can create your own short animated clips to use in the place of stickers or emoji.

We're launching selfie clips in #GoogleAllo today, making it easier to capture and share your own personal gif pic.twitter.com/EzjLb33CSa

Right now it's not really clear how much you have to do to set up selfie clips, but we'll know more when the rollout is in full effect. We'll update this post when we've got some more details. In the meantime, here's another sample selfie clip from Nick Fox.

When you want to say more than covfefe, try selfie clips. Launching in #GoogleAllo today! pic.twitter.com/Q7kYDe5J72 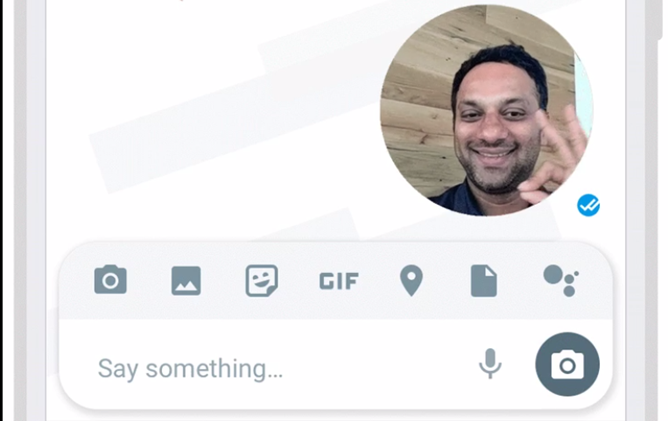 The redesigned compose bar is also mentioned by Amit and clearly visible from his tweets. In this new design, all of the buttons to attach different types of media and information to a message are shown above the message bar. This makes them immediately accessible at all times instead of hiding them behind a tap of the + button in previous versions. Here are a couple of shots from v11 for comparison. 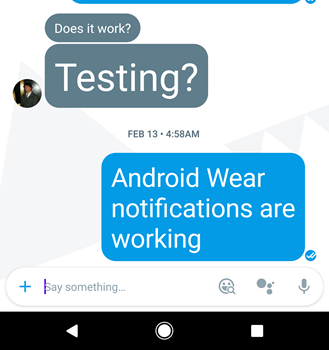 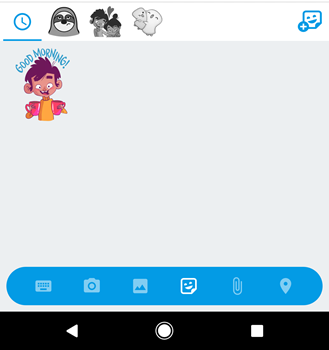 Note: This teardown was done on a variant of the app that none of my devices can support, so it's possible these features are already live in this release. The post will be updated once we have a version to test.

Send messages with the Enter button

Note: This feature is live with the v12 update. See the update above.

We're pretty used to sending messages on our phone's touchscreen by tapping a button with the word "send" or an arrow icon, but as we look back to older form factors like laptops or desktops, everybody remembers hitting the enter button to get things moving. Gee, that seems like forever ago. /s

Now it looks like Allo is going to try this retro method on for size. A new setting described in the strings of the apk shows there's going to be an option to allow users to send a message by pressing the enter button.

It's likely this setting exists to cater to the users of recent Blackberry phones and other handsets with a physical keyboard, not to mention anybody that uses a separate keyboard via Bluetooth or OTG cable.

I also wouldn't rule out the possibility that this will also be useful if Allo eventually becomes usable on a tablet or Chromebook, but let's not get too ambitious just yet.

There's not too much to say about this one, but a new line suggests there is a sticker pack coming soon. This one seems to be somehow modeled after the axiom of choice and the Banach-Tarski paradox. Yes, this sounds like the title of an episode from The Big Bang Theory, and judging from those Wikipedia links, I have a feeling the stickers might look that way, too.

It's possible this line is just a joke and might belong in the next section, but for now, I'll leave it here.

The Allo team likes to have fun and they obviously know people are poking around in the apks for something interesting. There are two lines that stand out in this release, and they had to be brought up. Be sure to read both the content of the string and the string name.

First comes a classic line any true table-top gamer should recognize. If you never played D&D or something similar, this might not make sense to you. If not, just skip ahead. If you do get it, just enjoy the fact that Allo has some true-blue gamers at the helm.

The second line swings for the adorable side of things. It's the kind of error message you almost want to see – you know, if it weren't actually an error message that meant something is broken.

Hopefully this put a smile on your face. If not, go away, grouch!

We'll be updating this post once an installable version of the apk rolls out and we get a chance to check for other changes. Keep an eye out for the update to hit soon!