We posted some details of Nest's upcoming 4K camera last week, and now it's official. The Nest Cam IQ isn't just a tweaked version of the old camera, it introduces completely new features to the Nest lineup. The video is sharper, the software is smarter, and it's more expensive. That last part might not be your favorite, but $299 (or $498 for 2) is what it'll cost you to get this device.

The Next Cam IQ has a 4K image sensor (8MP), but it doesn't actually stream in 4K. Instead, it uses those pixels to provide super-clear 1080p zooming called Supersight. Supersight can detect movement and automatically zoom in, following objects as they shift around.

From the Nest app, you can view the video feed with a full HD picture-in-picture zoom window. It supports up to 12x digital zoom and has HDR. Meanwhile, the a wider image of the room (also 1080p) is available with a 130-degree field-of-view. All this video is encrypted locally before being uploaded to the Nest servers as well. 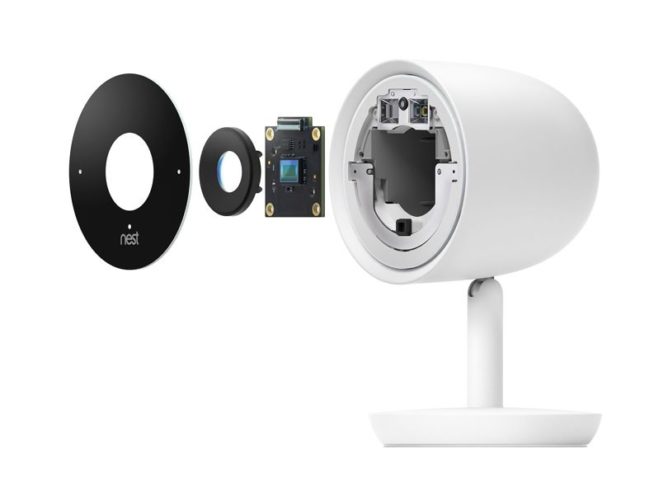 The thing Nest is most proud of, clearly, is the advanced object recognition capability. The Cam IQ can tell the difference between a human and something else. It even generates a special live feed when people are detected that zooms in on the face. It's basically a more advanced version of what the current Nest Cams do. Other Nest Cams can detect a generic person, but it's a paid feature. 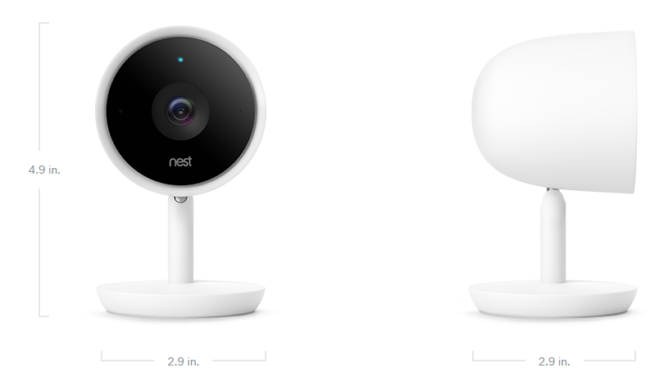 The Cam IQ will detect people for free, and there are some new features that cost extra. Specifically, the camera can use facial recognition to tell you if the face it spotted is stranger or a "familiar face." So, you could choose to only get alerts (and neat zoomed videos) if a stranger walks in front of the camera. 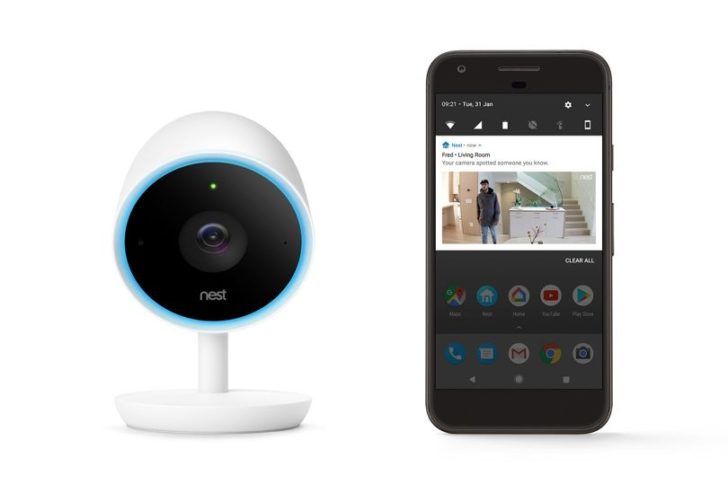 Familiar face alerts requires a Nest Aware subscription, which starts at $10 per month. That subscription also enables the Cam IQ's smart audio alerts. This is another new feature, which can let you know if it hears specific sounds like a person talking or a dog barking. In addition to those two features, Nest Aware includes longer video storage, timelapses, and more. 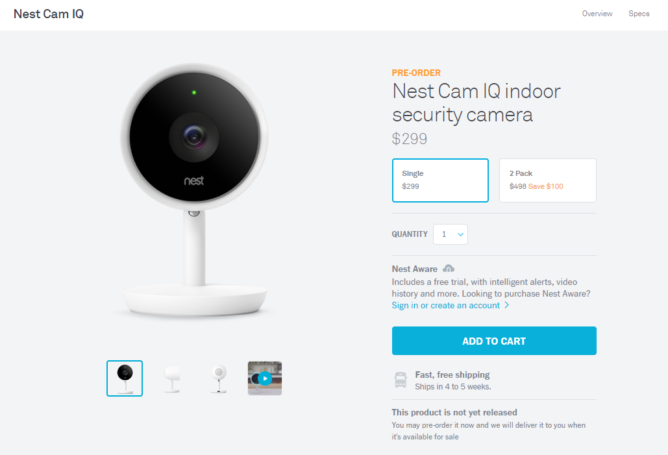 The Nest Cam IQ will be shipping around the end of June, and pre-orders are live today in the US, UK, France, Netherlands, Belgium, and Ireland. Pre-orders will be available in Germany, Austria, Italy, and Spain beginning June 13th.

BlackBerry KEYone will go on sale May 31 in the United States, in both GSM and CDMA variants