Google co-founder Larry Page had the initial idea to create a 360-degree image map of the entire world. This would be his solution to the problem of teleportation, to go anywhere in the world at any time. Street View now offers that virtual capability to anyone with a smartphone or a computer.

What started out as research at Stanford was picked up Google in 2004. A group of Googlers used their 20 percent time to affix some high-tech cameras and other sensors onto a van and drive it around San Francisco capturing images. This was the first Street View car. After a couple of years, they'd perfected the technology of stitching together the footage to create a continuous image of a street or other terrain, and the car was shrunk down quite a bit too. By 2007, 10 years ago, they were ready to publish their creation, and Street View has gone from strength to strength ever since. 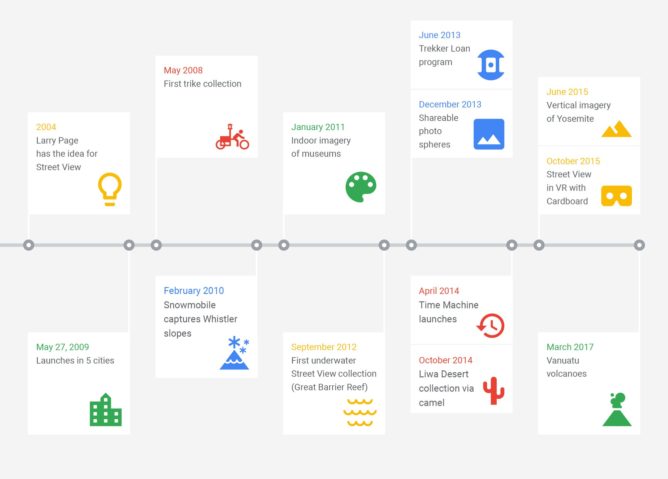 "Ten years later, we’ve published imagery on every continent, in 83 countries, and traveled about 10 million miles with the Street View car. Talk about a roadtrip."

When the goal is to image the entire planet, at some point you're going to have to go where cars can't. The team's answer to that problem was the Trekker, a wearable Street View camera that could be worn as a backpack and taken anywhere a human could go. It's been used to capture many of the wonders of the world and has even proven useful to conservation organizations seeking to better observe wildlife in its natural habitat with minimal disturbance. Since 2013 Trekker cameras have been loaned out around the globe, speeding up the rate of image capture by using the local expertise of many volunteers. 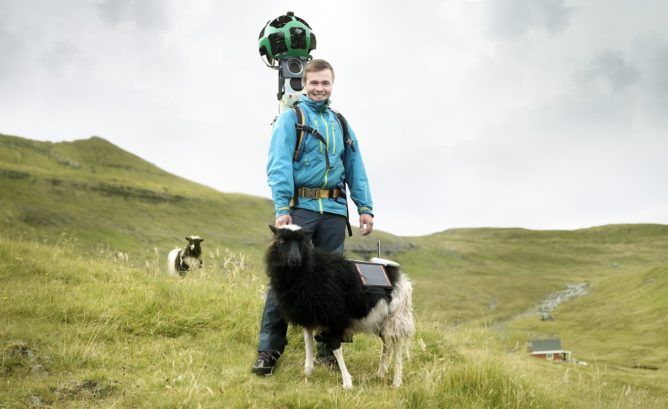 Just last month Google announced the next step for the project when it introduced 20 new Street View ready 360-degree cameras that will be available to the public. While this won't exactly be affordable for everyone, the intrepid (and rich) among you will now be able to buy a Street View camera of your own and go out to fill in some of the gaps that Google hasn't yet got to. I'm sure many would relish the opportunity to get involved and contribute to what has been an incredible global project.

So, happy 10th birthday, Street View. Here's to the future, and wherever those stunning images will take us next.

[Update: It's official] Android Pay is going live in Canada