The original ASUS Chromebook Flip (C100PA) was released in 2015, and was one of the first Chromebooks to receive the Play Store. It's $250 MSRP made it a popular device, and ASUS has finally revealed a sequel at Computex 2017.

The new Flip looks very similar to the original model, with the same 10" screen and the same hinge design. However, there are two important improvements. The original model used the ARM-based Rockchip 3288-C processor, but the new Flip is using a slightly-faster Rockchip RK3399. 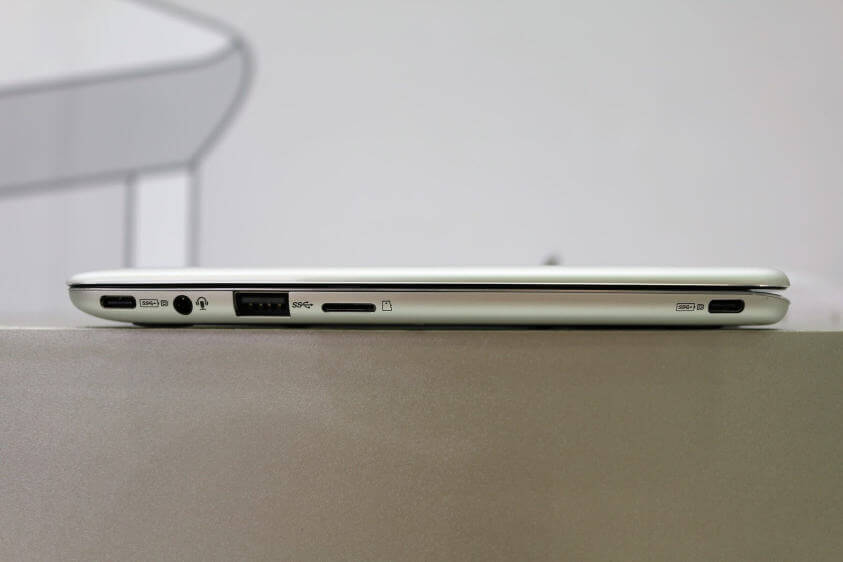 The other noteworthy improvement is the addition of two USB Type-C ports for charging and data transfer, replacing the proprietary charging port used on the older model. The Flip also includes a microSD card for storage expansion, one USB Type-A port, and a headphone jack. Not bad at all. 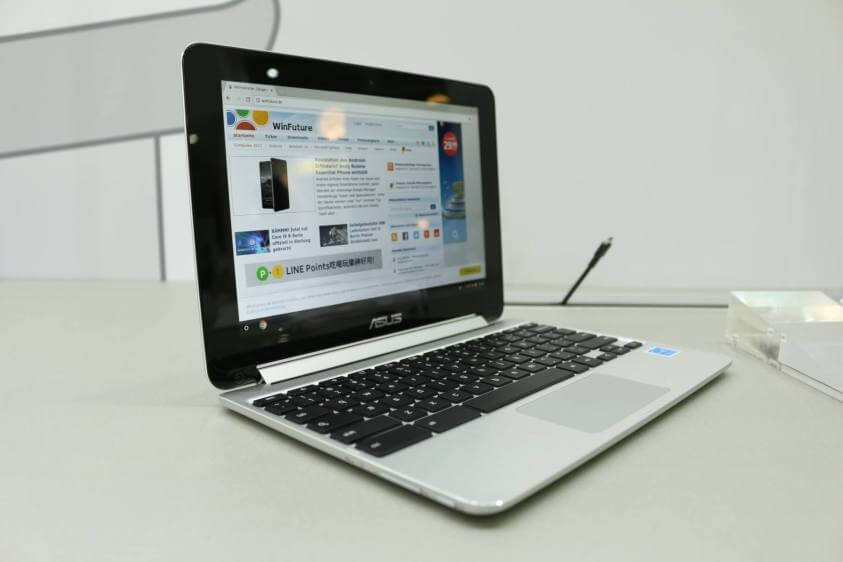 ASUS has not yet revealed pricing or availability, but I expect it will be priced similarly to the original model. And of course, it will have the Google Play Store, like the original.