Android Pay has gradually been expanding its reach, but the United States' northern neighbor has been left out - until now. Google previously confirmed that Android Pay would, at some point, reach Canada. At long last, it's finally happening. 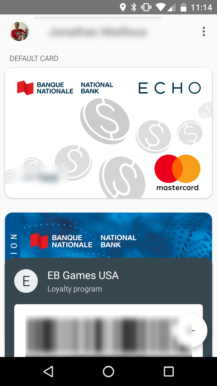 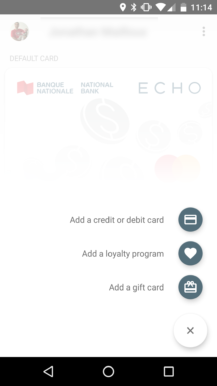 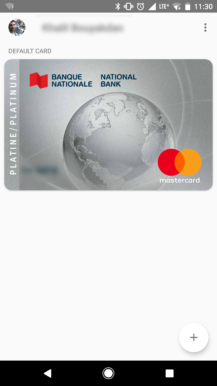 Thanks to Jonathan and Khalil for the screenshots.

Several Canadian residents have confirmed to us that they were able to add cards to the app, and one confirmed that using Android Pay at NFC terminals does indeed work. Reddit user /u/I_Love_That_Pizza has compiled a list of supported banks:

Comment from discussion Android Pay can now be downloaded/setup from the Play Store in Canada.

Google has yet to formally announce Android Pay in Canada, so we could see that list of supported banks change as the official news comes. We will update this post once confirmation comes from Google.

Google has officially announced Android Pay for Canada on its company blog. Here is the official list of supported banks:

Over the next several days, Android Pay is rolling out with support from eligible Visa and MasterCard credit cards from BMO Bank of Montreal, CIBC, Banque Nationale, Scotiabank, Desjardins, President’s Choice Financial, ATB Financial, and Canadian Tire Financial Services in Canada, and prepaid Scotiabank and Desjardins cards. Support for Interac-branded debit cards will begin roll-out on Monday, and support for American Express cards and Tangerine is coming later this summer.