Android co-founder Andy Rubin finally unveiled Essential's much-anticipated new phone today, the almost bezel-less PH-1. In an industry besieged by leaks, it's rare for any device to be launched these days without knowing exactly what it'll look like. Not only did Essential manage to keep the PH-1 pretty much a secret, except for the teaser images they released themselves, they also manage to complete conceal the fact that they would be announcing another full-fledged product at the same time. Much to everyone's surprise, we've now been introduced to Essential Home, the company's smart assistant competitor.

The little puck-sized device kind of looks like the offspring of an unlikely relationship between a Google Home and an Amazon Echo Dot. It's got the angled top of the former with the size and styling of the latter but goes further than both of them with its own touchscreen. I guess in that respect Essential Home is like an Echo Show, except it actually looks like it was designed this century. In Essential's own words it's a device "that you’ll actually be proud to display in your home. No boxes, tubes or strange lights." It's a subtle dig at its competitors, but looking at the images of the new device it's arguably not without merit. 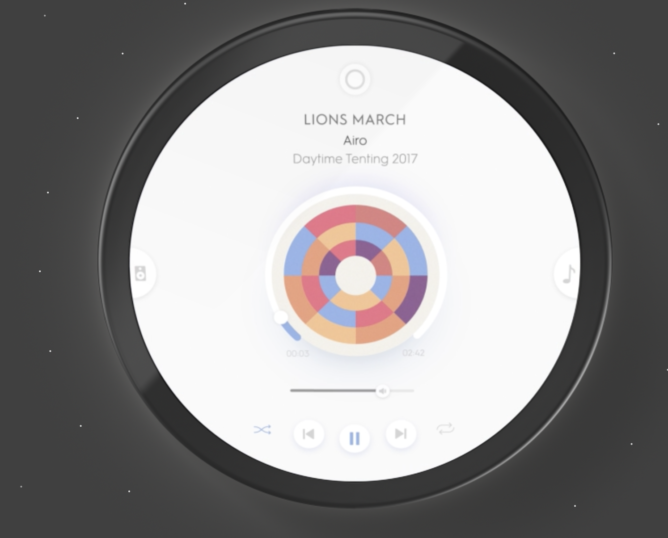 Aside from the device's looks, we know that Essential Home will run it's own proprietary operating system, dubbed Ambient OS. Apparently, the software will be capable of "introducing itself" to other smart devices in your home in order to provide a smooth set up experience, but you'll still get the final say on whether any devices will actually be controllable by the Essential system. The "auto-display" can be activated in 3 different ways, via voice, tapping, or simply glancing at the screen. It'll also awaken itself to alert you about contextual information, like to tell you to leave for an appointment, for example. 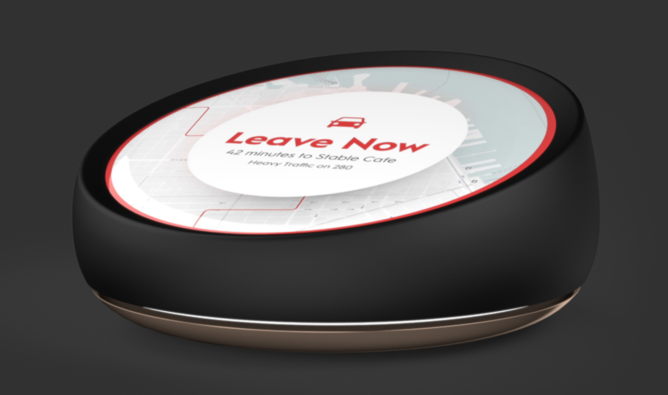 Past those details, we don't yet know much about Essential Home. The website will take your email and update you when information about a release date and price is announced. Developers wishing to use the Ambient OS API can also submit their details to be notified in due course. So we'll have to hang tight for the time being and await further news. In the meantime, let us know what you think about it in the comments.

Andy Rubin was interviewed by Walt Mossberg at Recode's 2017 conference yesterday and shared a few more thoughts about Essential Home and the PH-1 smartphone. Most interesting was Rubin's assertion that he wants Essential's smart home assistant to be compatible with Apple's Siri, Amazon's Echo, and the Google Assistant. He says Essential is in conversation with the companies about integrating their technologies with his device's Ambient OS. It hard to say how successful (if at all) any of those conversations will be, but it's a very bold statement by Rubin.

Despite wanting Ambient OS to play nice with other smart home platforms, he also affirms that it will work fine out of the box as a standalone assistant, and also that it will be open source, meaning that it will be available for developers to tinker with and improve.

Watch the interview to hear more of what Rubin has to say.

Andy Rubin will talk about the Essential Phone at the Code Conference tonight, here's how to watch