Prior to today, Prison Architect: Mobile was only available as a soft launch title in a few select countries. Well, that changes forthwith as it is officially available right now for all of us to enjoy. Well, to be specific, those of us with a tablet can enjoy it. Sadly the game is not compatible with non-tablet devices. But those of you who do happen to own an Android tablet, then it would appear that you are in luck.

Okay, it is a bit troubling to see that most devices are not supported, and the few that are, are all tablets. Obviously, this would be a challenging game to play on a tiny screen, but it would have been nice to have the option. After all, many devices nowadays fit squarely into the phablet category and as such could get away with playing this game perfectly fine. Despite the device compatibility issue, it would also appear that supported tablets are having some problems with crashing or frozen loading screens. All I have to say is, it's a good thing this game is free. 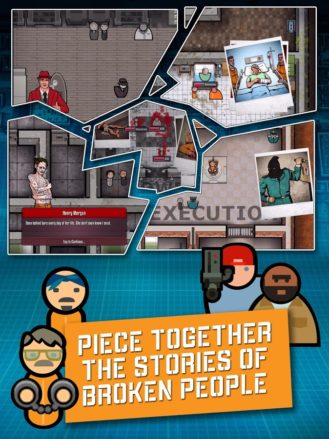 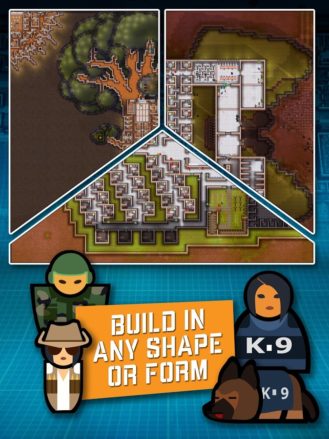 For the unfamiliar, Prison Architect: Mobile is an Android port of the popular indie PC game. It is a mix of simulation, management, and strategy game mechanics that can easily be played casually or micromanaged to the hilt. Essentially you start out by building your prison, to then store an ever-increasing population of inmates. It is up to you to run a profitable prison enterprise while meeting the needs of your growing population of prisoners. 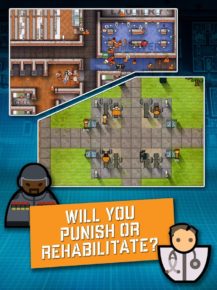 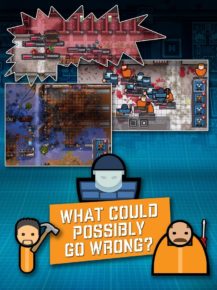 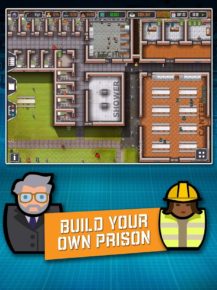 While Prison Architect: Mobile is a paid game on PC, it is a free-to-play release on Android. Luckily there are no advertisements present, but there are in-app purchases that range up to $13.99 per item. Now keep in mind, the fact that this is a free release just means that it is offering a free demo. You can purchase all of the game's content with a single IAP of $13.99, and if that does not appeal, you can buy separate Prison Stories or a free-play architect mode piecemeal. Considering that the PC version costs more than double the $13.99 asking price, I would say it is a good deal. You know, once the game works. 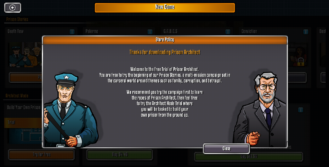 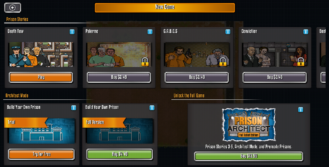 Despite what are apparently some launch issues, Prison Architect: Mobile is renowned as a great simulation game akin to Dungeon Keeper, Dwarf Fortress, and Theme Hospital. I am sure once the crashing and freezing issues are ironed out, this will provide just as many hours of fun as its PC counterpart. Still, I would recommend waiting to install the game until its next update, which the publisher has claimed to be coming soon.