Joaquim Vergès, best known for his work on the Falcon Pro Twitter client, joined Twitter in 2015 to help improve the company's Android app. He left Twitter in March to work for Twitch, and it seems like the company has taken that opportunity to change the app's design again. A new user interface is being tested in the app's alpha testing branch, and everything is round for some reason. 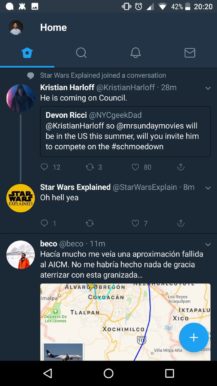 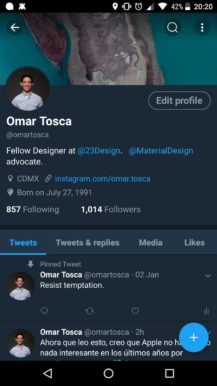 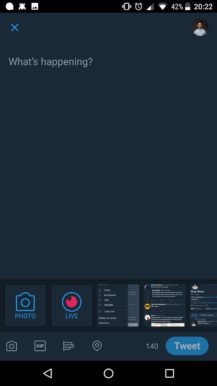 Compared to the current design, all user icons are now round, as well as most buttons across the whole application. There are a few new icons as well, such as the ones in the main navigation bar. The new icons don't look bad, but seriously, why is everything round?

The tipster who shared these screenshots said he was on Twitter for Android version 6.50.0-alpha.557. If you want to try this out for yourself, you can join the Twitter alpha program for Android, but you might not get the new UI right away. Let us know what you think in the comments below, but I'm not a fan of the round things.

Android Pay is official for Russia, with 15 banks supported at launch