Rovio's ever popular Angry Birds has become something of a phenomenon, with multiple games spanning different genres and billions of downloads. The franchise shows no signs of slowing down either. With movie tie-ins and spin-offs aplenty, the Finnish company continues to find new ways to push the series. It's been a long time coming, but the next evolution (ahem) of the game on Android is almost ready for primetime. Angry Birds Evolution will be released in the US next month and you can now pre-register for it, with a free starter pack worth $7.99 up for grabs for anyone who does so today.

The turn-based RPG game was released for iOS as early as August last year and is already available on Android in some European countries right now (like Germany, where I'm currently situated). There are 100+ birds to collect in the game, which you can then use to battle those thieving green pigs and chase them away from Bird Island. The gameplay is similar to Angry Birds Action, in that you take turns to pull back and fire your birds at the pigs. 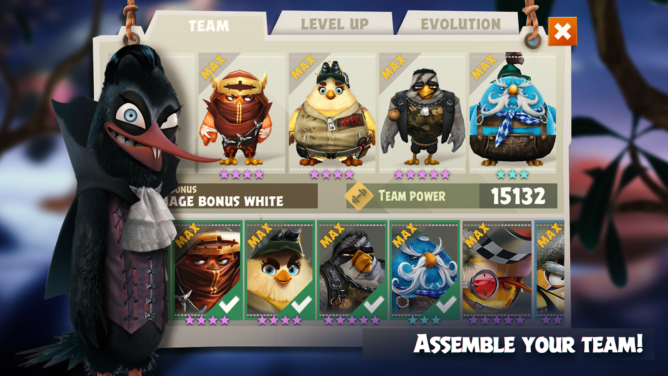 Rovio is betting big on the social aspects of the game, as you'll be able to join clans and take part in weekly events. You'll also be able to challenge others to PVP games and enter tournaments. An XP level up system gives you something to work towards, and there will be lots of other challenges and rewards to keep you occupied.

It's been pretty well received by gamers in Europe so far, with a Play Store rating of 4.4 from more than 7000 reviews. Our resident game reviewer Matthew will be taking the game through its paces when it's released, so keep your eyes peeled for that. 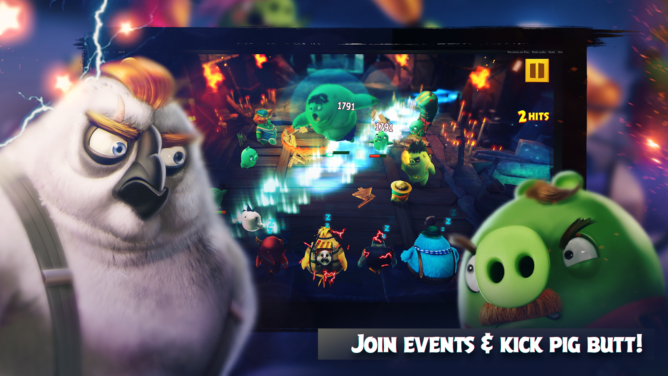 To get a feel for what you can expect take a look at the teaser video below.

To pre-register for the game and claim your free starter pack head to the Play Store using the link below, or you can grab the beta right now over at APKMirror.