Old Man's Journey is billed as a game about life, loss, and hope. It is also a mixture of point and click adventuring and environmental puzzle solving. Throughout this expedition, you will be using touch controls to manipulate the environment in order to direct the old man forward.

After watching the trailer, it was pretty difficult not to want this game. The art is beautiful, the soundtrack even more so, and the controls look perfect for a touch screen. Honestly, what is there not to like about this release? Sure, the replayability is probably pretty low, considering that this is a linear story. And yeah, you can beat the game in one sitting. But come on. If you are on the lookout for solid experiences on Android, this is the title to pick up.

Just take a look at the art. This is obviously not a release designed around lengthy sessions and repeated plays. The fact that Old Man's Journey is a game at all just means that video games are a good media to use for narrative storytelling. After all, how much enjoyment would you say you get out of a movie or an episode of TV? Wouldn't you say you could get a lot more out of a game that you interact with while it tells a heartfelt story?

As far as mechanics go, your interaction with the game's environment will allow you to raise and lower the world around the old man. Once things are lined up, you can tap on the screen to direct where he goes. This allows you to venture forward and discover new areas to explore. The more you progress, the more insight you will gain about the old man and the mystery of his youth. 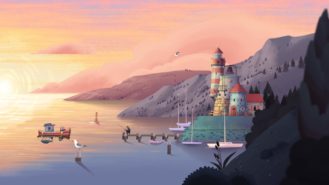 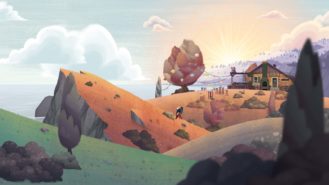 You can pick up Old Man's Journey on the Play Store for $4.99, which is two bucks cheaper than on Steam. Thankfully there is no worry of in-app purchases or advertisements with this acquisition. What you see is what you get, which is hands down one of the most beautiful games released on the platform. The amount of polish to the art and sound design is phenomenal. Honestly, if you are looking for a story driven experience that does not disappoint, you could do plenty worse than Old Man's Journey. 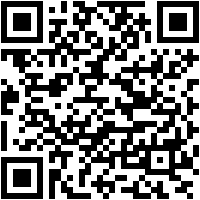 [Update: Keyboard can be selected as default] Keyboard typing is already rolling out in Google ...