We've known for a while that typing in Google Assistant was coming, but it was officially announced yesterday at I/O. And now the feature is starting to show up for some users when they launch Assistant on their phones.

If you're one of the lucky ones for whom the option is live, you will see a keyboard icon at the bottom left of the screen when you say, "OK Google," or when you tap and hold on your device's home button. Tap it and a keyboard will pop up to let you ask any question or issue any command in writing without having to shout at your phone and either wake up your sleeping child to turn off the light or let everyone on the train know you're getting a dinner reservation tonight. 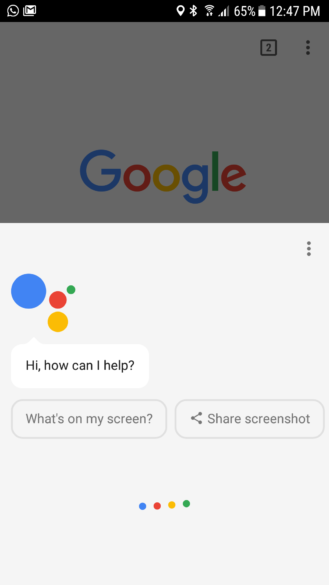 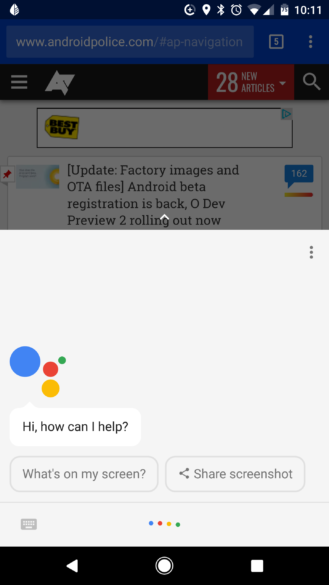 The corresponding Google Assistant support page has been updated to mention typing as an option other than talking, but as I said at the start, the feature isn't live for everyone yet. Neither Artem nor I can see it on our devices, but we've gotten a couple of tips about it so it seems to be slowly rolling to users.

Keyboard input can actually be set as the default in settings. If you're frequently in noisy environments, this could be an option worth choosing. 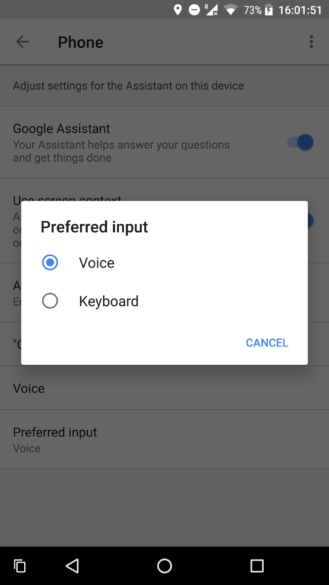 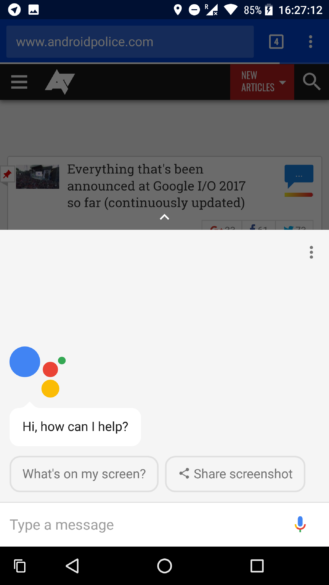 left: the option in settings. right: what it looks like in action.

Thanks for letting us know, Sascha.

Old Man's Journey rambles onto the Play Store for $5