With the OnePlus 5 now confirmed for a summer release, design and spec leaks have started to emerge much more frequently. The successor to the popular flagship-on-a-budget OnePlus 3/3T is shaping up to be another powerful device, with rumors also suggesting it will have an in vogue dual camera set-up. Now, thanks to Android Authority, we have an image of an alleged prototype to whet our appetite further.

According to their source, it's just a prototype and isn't necessarily representative of what we can expect from the new device when it drops this summer. It does look very much like a OnePlus 3 with an extra lens added to the camera module, so let's hope for something a little more adventurous than that. 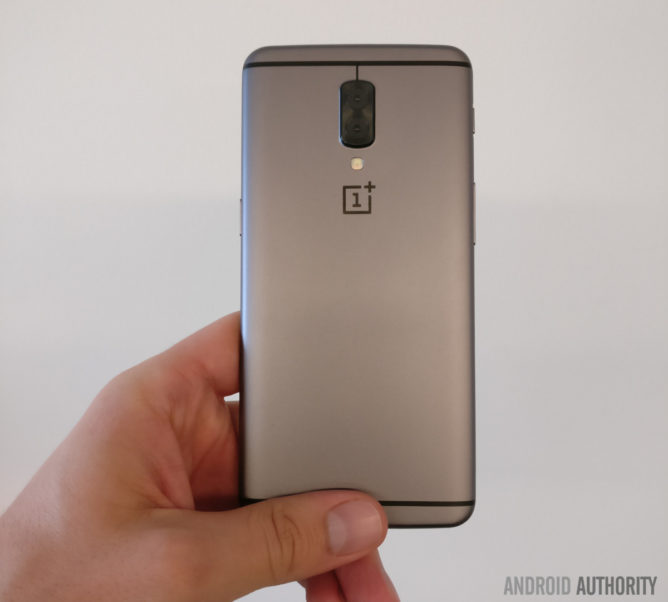 In official-looking design sketches from the same source (see below), it looks like they've been toying with the idea of a ceramic section on the back similar to the glass top half of the Google Pixel. This would be a novel way to dispense with the antenna lines (that, in my opinion, detract from the design) on the rear of the device, but given the glass panel on the back of the Pixel was pretty divisive I wouldn't bet on OnePlus implementing this. 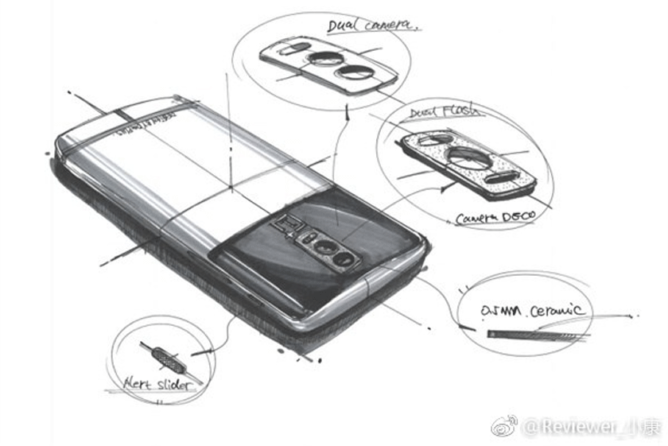 If spec leaks are to be believed, OnePlus' 2017 flagship could include the latest Snapdragon 835 chip, a whopping 8GB of RAM, and 64GB of storage. The power hungry 5.5-inch Quad HD AMOLED screen could be complimented by a huge 4,000 mAh battery, too. This is all just speculation at this point, but leaked benchmarks show some very promising results, blowing the competition out of the water. Expect the leaks and rumors to come thick and fast in the lead-up to the device's release this summer.